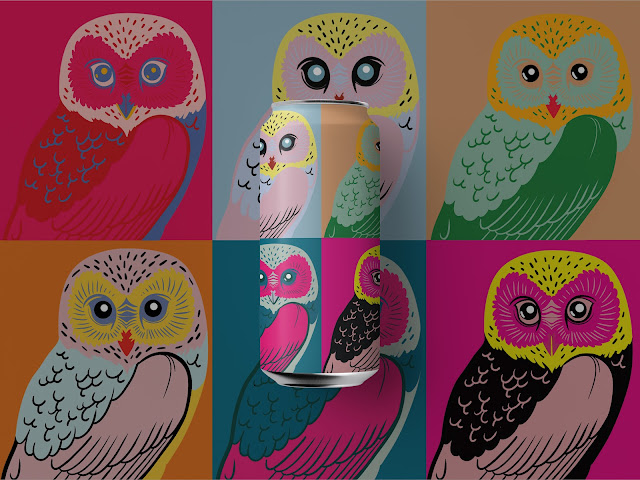 We took a break from our usual scheduled programming over at Owl Brewery to bring you a limited series of the owl beers. And this special edition needed a much better-defined label concept, with a cohesive theme for the entire series... we actually had this in mind for a while now. So we drew inspiration from famous artists and art genres, and recreated some famous paintings but with owls instead. The first label of this concept was inspired by a quite recent movement, the very popular Pop Art. And who better to represent that period than mister Andy Warhol himself. We took his legendary print series of Marilyn Monroe and transformed it into some fine-looking owls. Kept the colour palette and everything. My only regret now is that I didn't use a halftone texture with it, but I tried it later and didn't manage to make it look the way I envisioned it, but it is what it is. I think it looks quite nice. The guys switched to bigger cans, so a new label design had to be done as well. 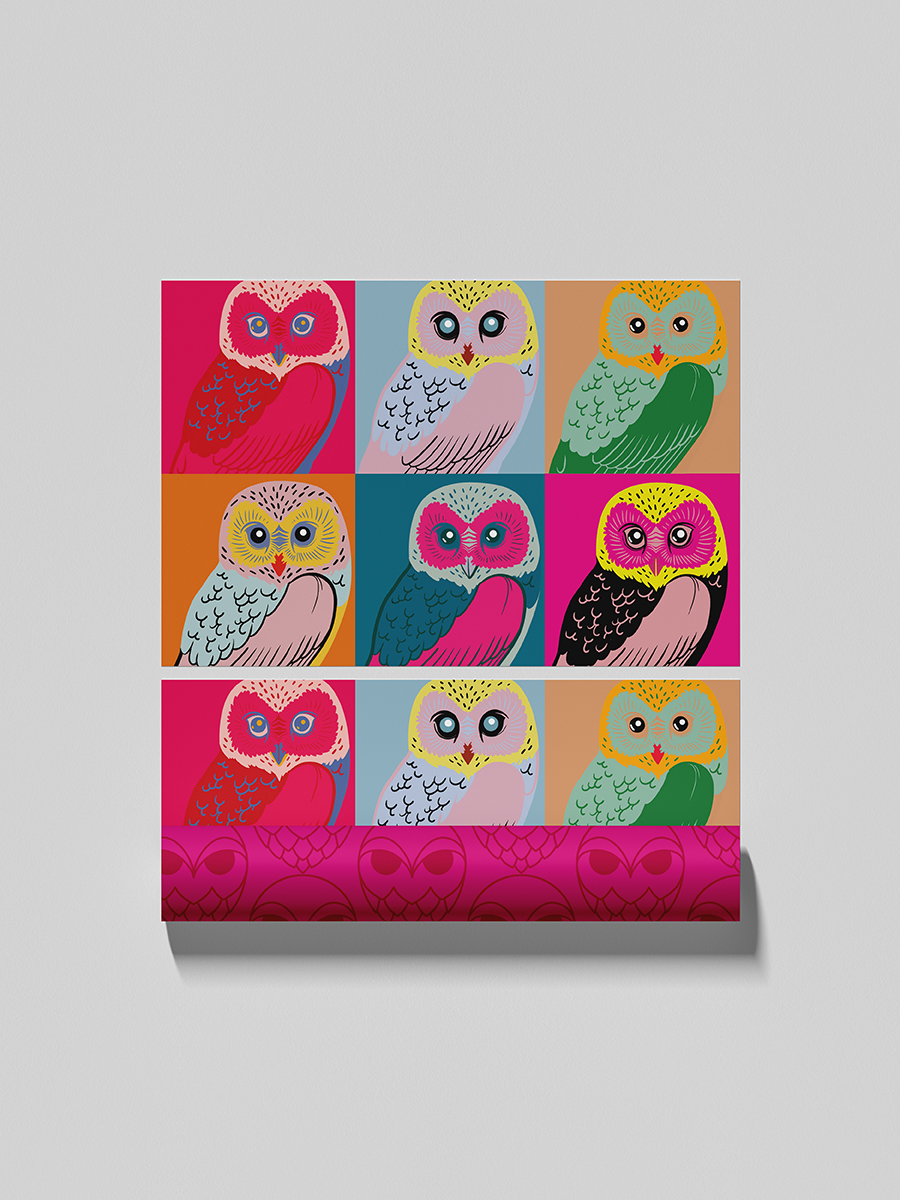 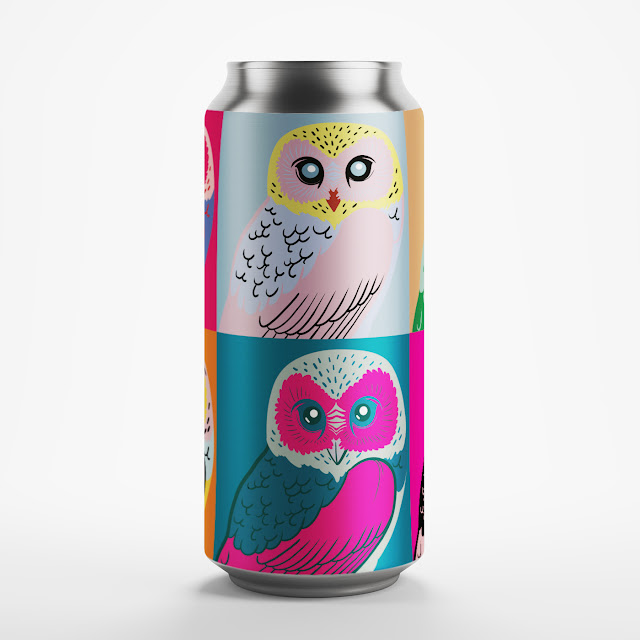 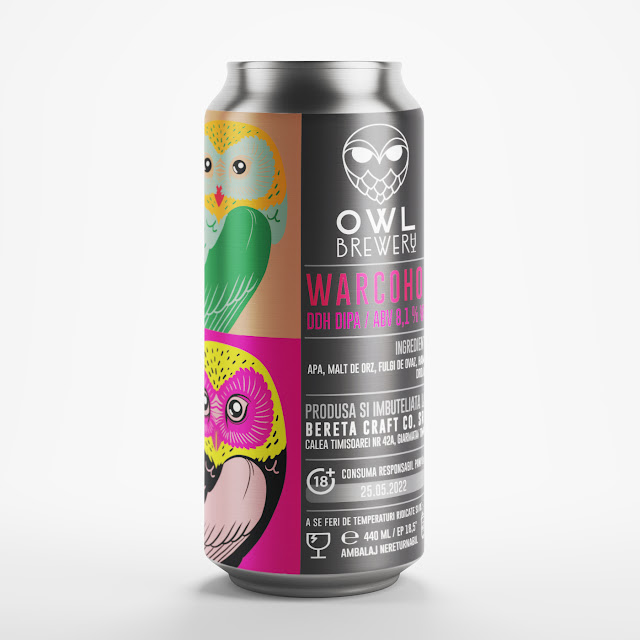