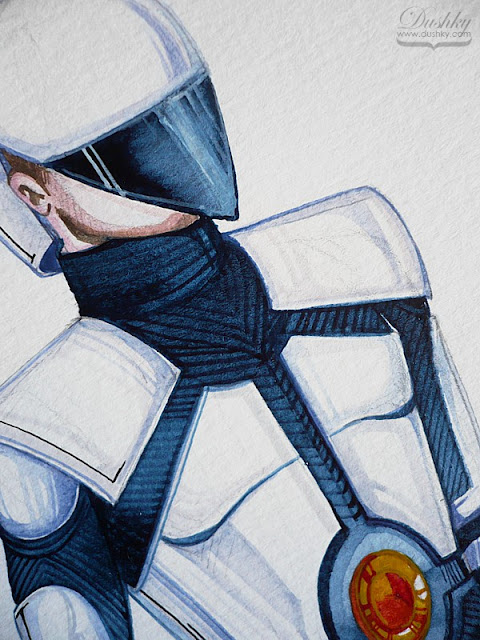 As I mentioned in a previous post I've been designing a few armour concepts for the ARZ project. Today I'll focus on a male costume, with a very simple yet tech-filled look. I don't usually draw the incorporated tech onto the costume, because I want that clean and sleek look to stand out, rather than a bunch of gadgets everywhere. And I don't imagine them with buttons and gears, but rather all holographic and active to touch. 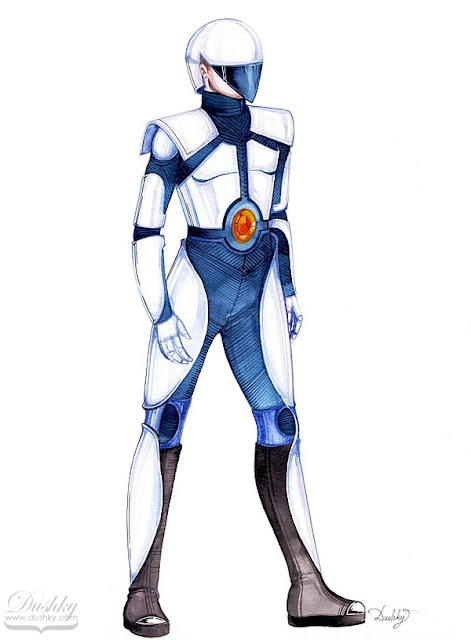 For this design I drew inspiration a bit from the Star Wars' clone troopers, with that white armour and also incorporated the fiber bodysuit that I used on the female design as well, that helps with mobility and agility. The writer of ARZ imagined the armour with a centred power source so I used that as the focus of the suit. 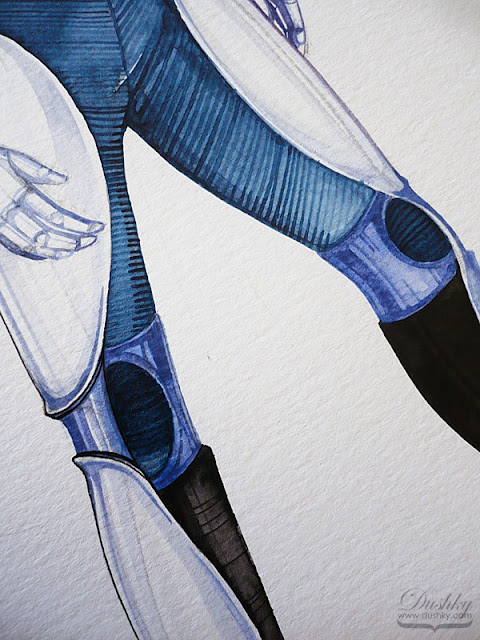 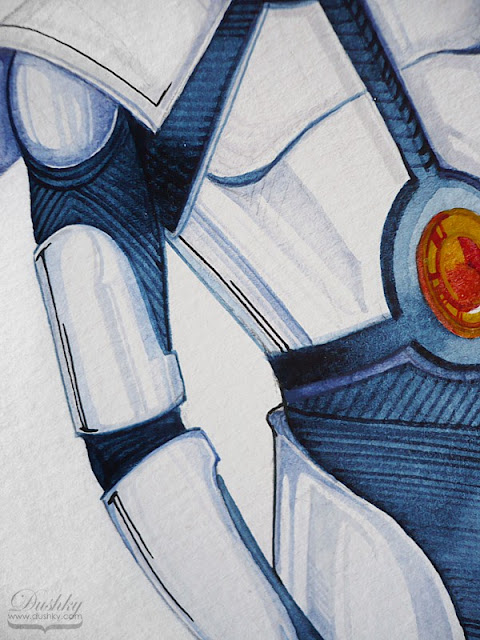 Here are some sketches with more male armour concepts, can you guess with one will be next? 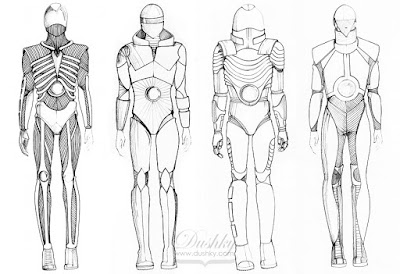 Find out more about ARZ here and see how you can support this project here.