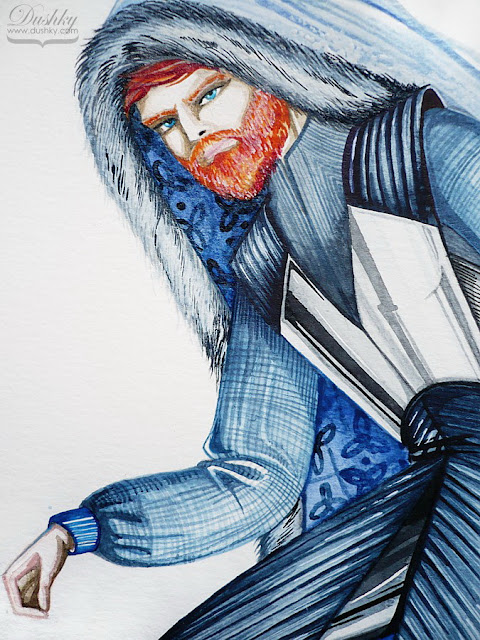 This next concept in the ARZ project was all about a different world with a different environment. It makes sense that in the future if, no... when humans colonise other planets, they will encounter different atmospheres, gravity and landscapes than their own. And in the vast universe of ARZ, we tried to think about what one such world would look like, more precisely, I had to think about what would humans would be wearing in those conditions. 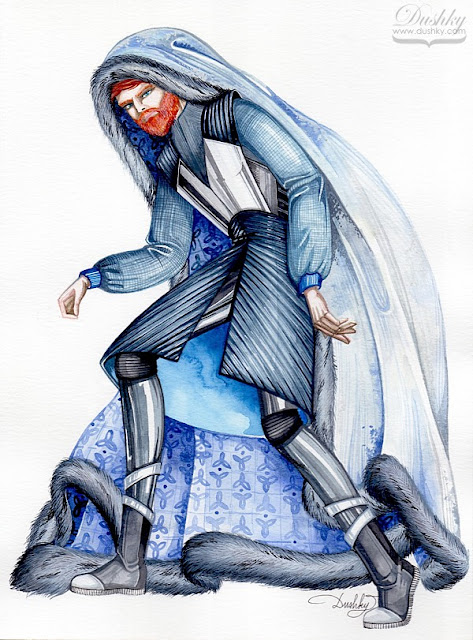 
But for this particular design, besides the every-day utility there was also a battle armour concept added to it. So I thought it could be imposing and intimidating but practical and easy to move in, when you loose the protective cape. I was inspired by our own populations that live in the arctic regions and also a bit form the (sur-)realistic world of Game of Thrones, I just love the attention and research they put into the costumes. So their wildling and white-walkers costumes were a great deal of inspiration, for textures and colour palette as well. 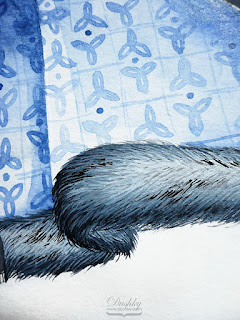 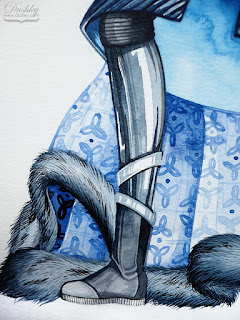 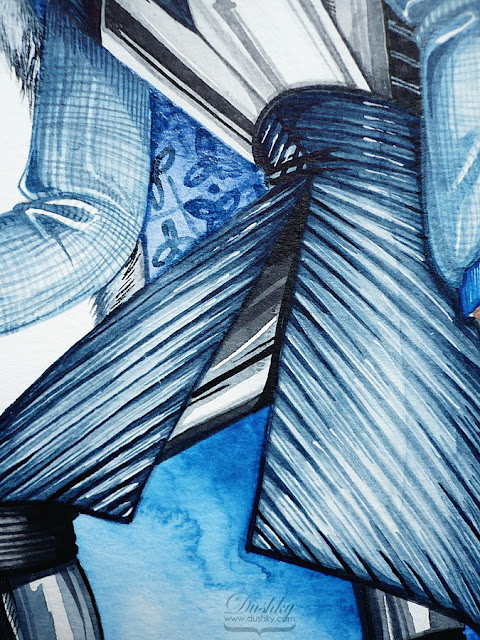 Here are the sketches I've made for this ice-world concept, let me know which one is your favourite and which one do you think will make it into colour next.