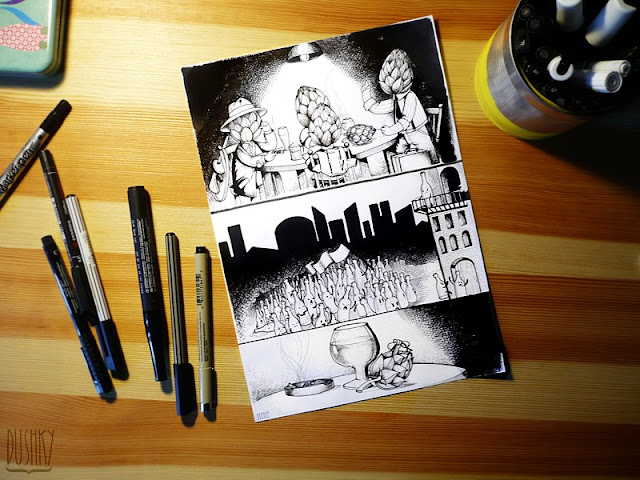 I've never put my print on a product's label before, not that I recall of, and so when the crafty guys from BeretaTm asked me to help them design their first beer's label - 'AI PI IEI - of course I jumped in. They are very talented at what they do and they have a big imagination so when we started working on the concept, they pretty much knew how they would like everything to turn out. I've just taken their ideas and put them on paper, under my style of illustration. 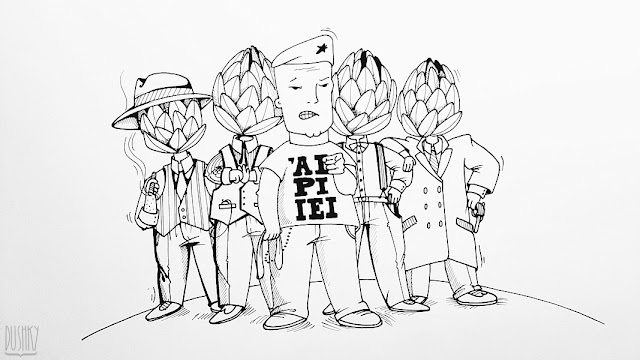 
The result also led to another idea of creating comics on the side of the bottles, for each batch and each beer-type they make. So here's a look at the first three scenes from their story, my first take on the comic illustration style and the begining of, I hope, something really awesome. You can find more about the story from the comics on BeretaTm's page. 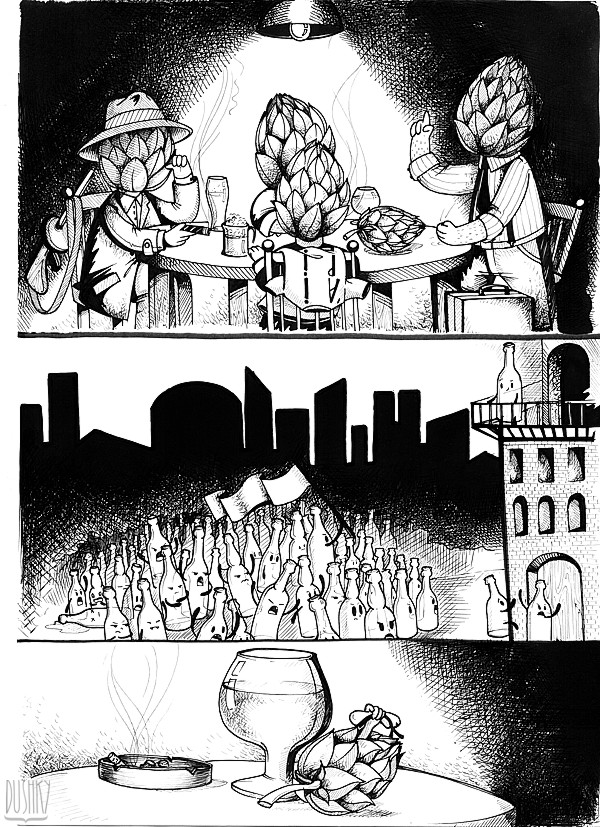 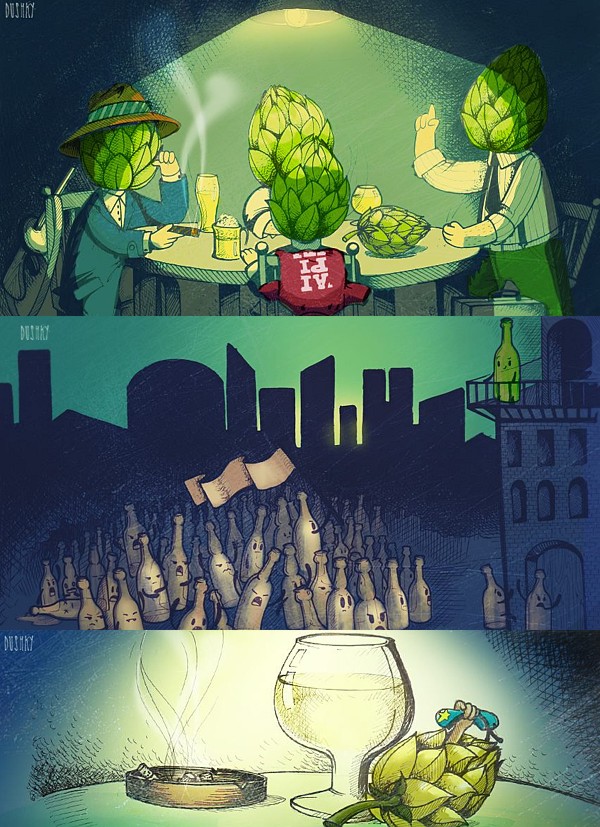 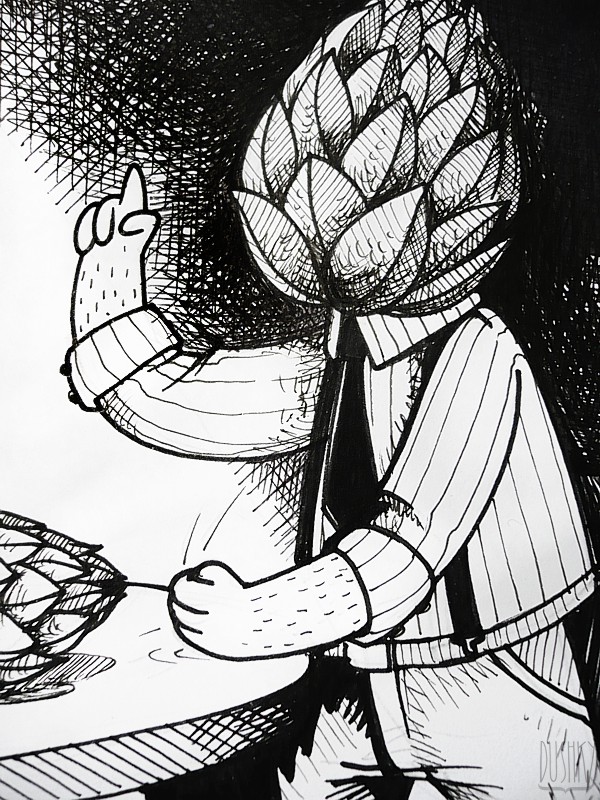 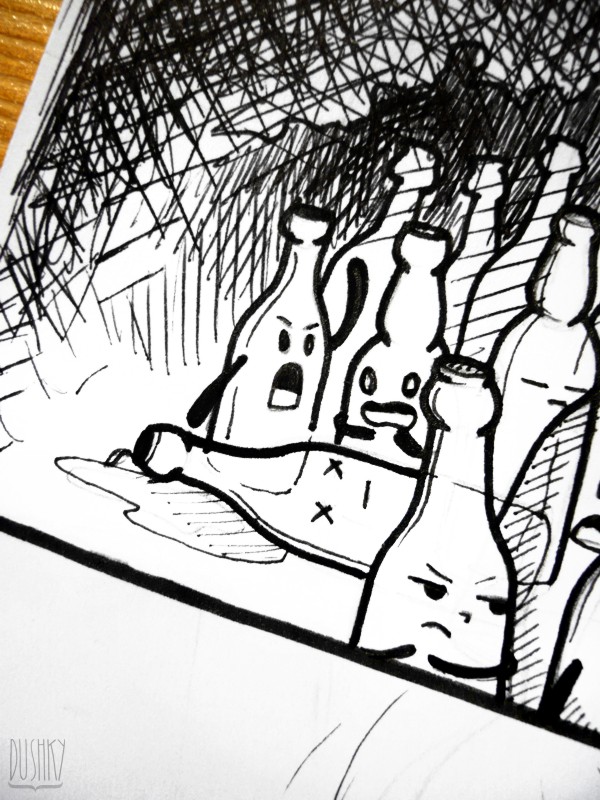