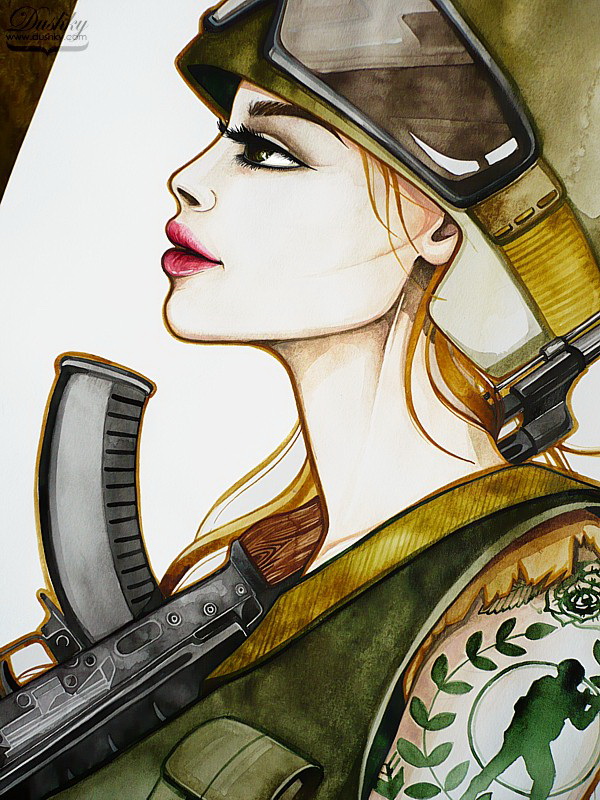 Strike three and we're out, well, not quite, I still have one more to go ut for now I'll talk about the next girl from the Game Girls series I made for Corphack. 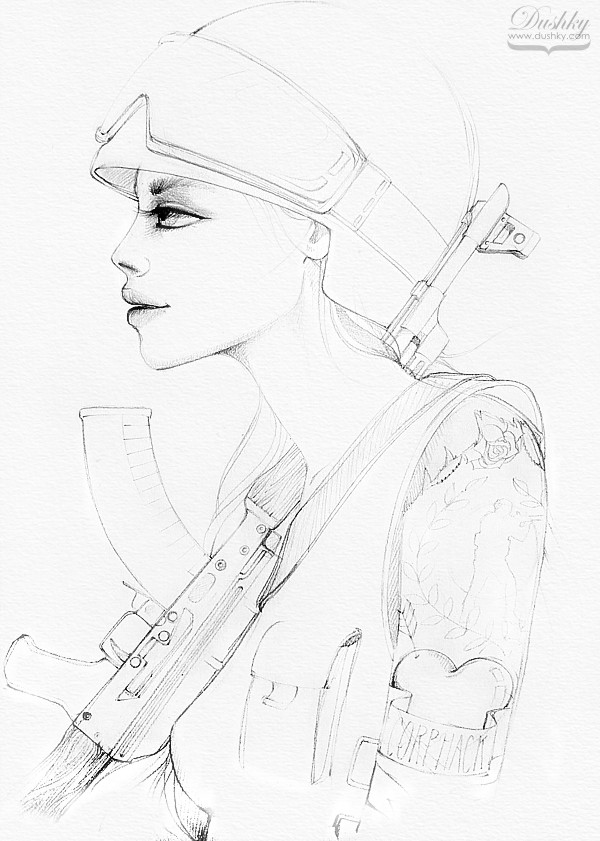 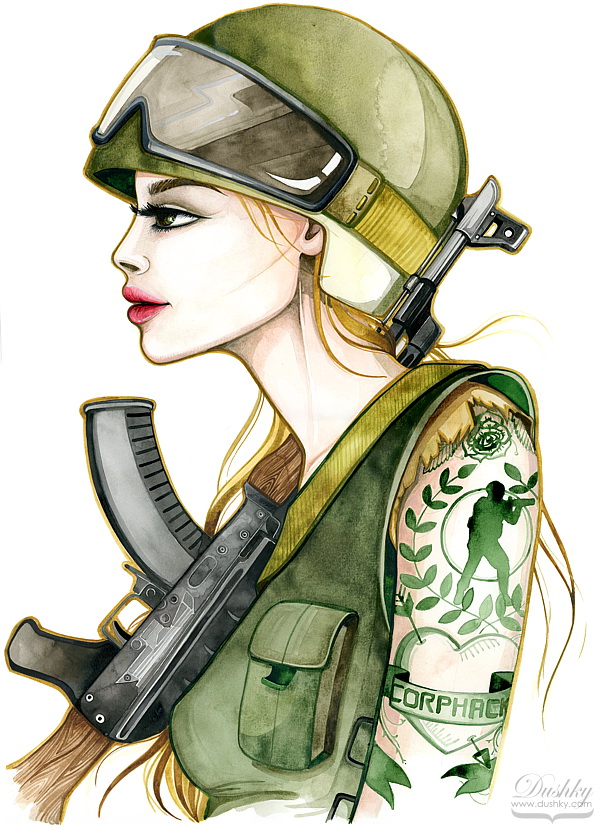 She was inspired by the CounterStrike game and I drew inspiration from its various characters an their costumes and guns and I added some tattoos to make her just a tad more bad ass. In fact, I added this small detail, the tattoos, to all the Girls from this series, the games were so different and so I wanted all four characters to have a common theme. And I've also incorporated each game logo into each girl's tattoos. 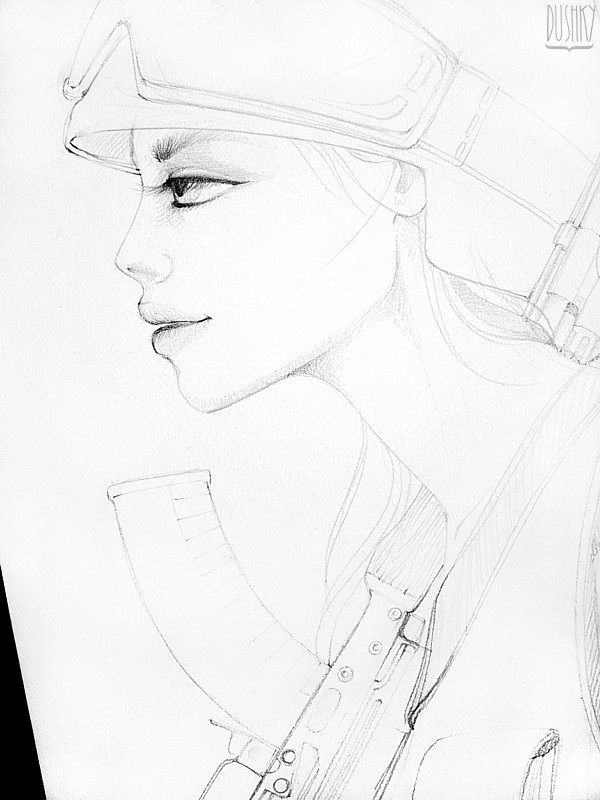 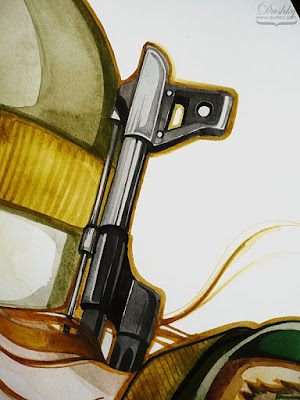 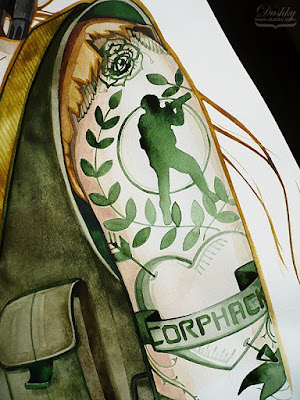 ... and some work in progress shots 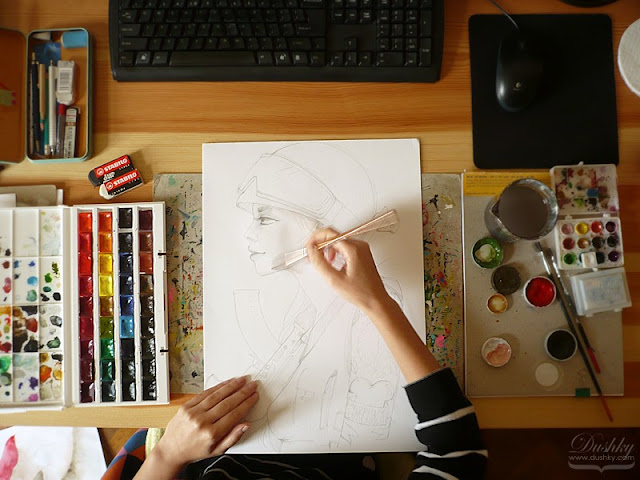 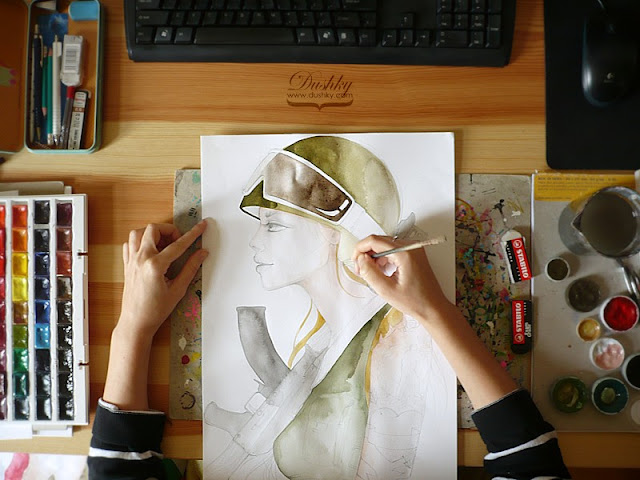 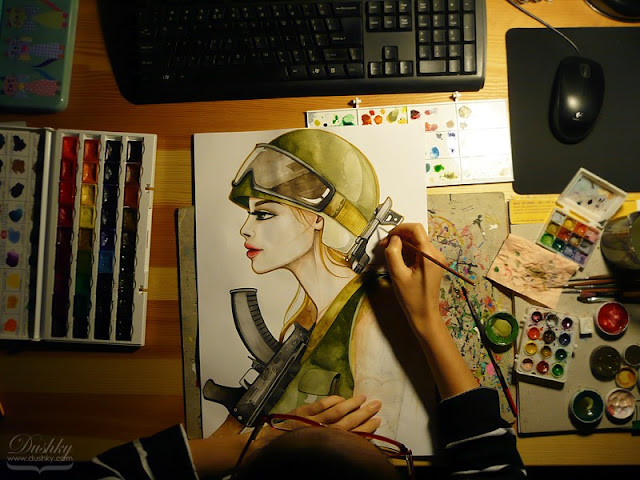 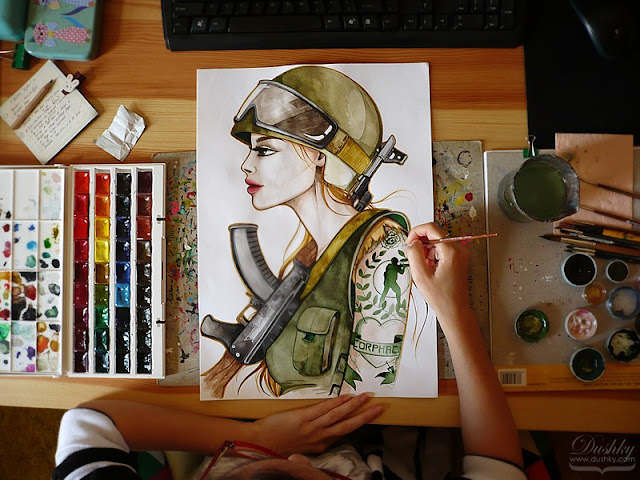