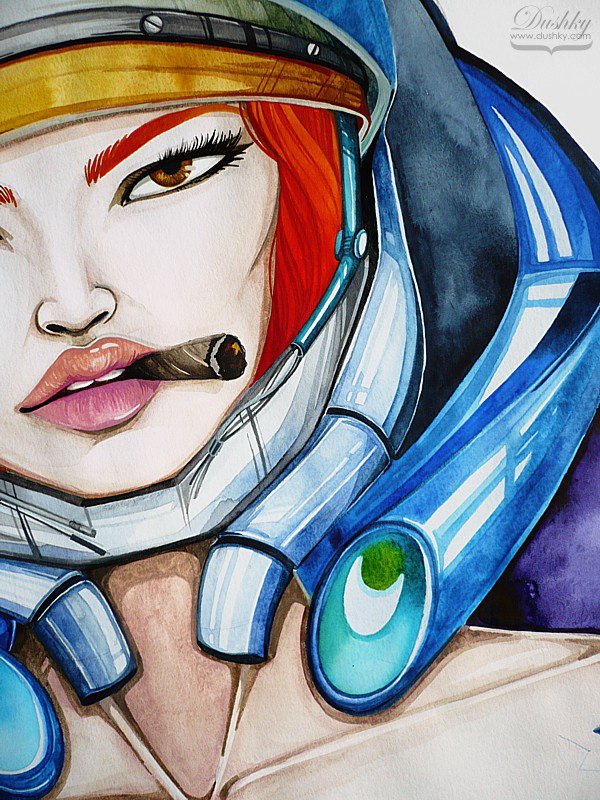 Continuing the series of the GameGirls project, I start off by saying I was super excited to do this character from the second game that was played at Corphack, a little something called StarCraft, you might have heard of it. 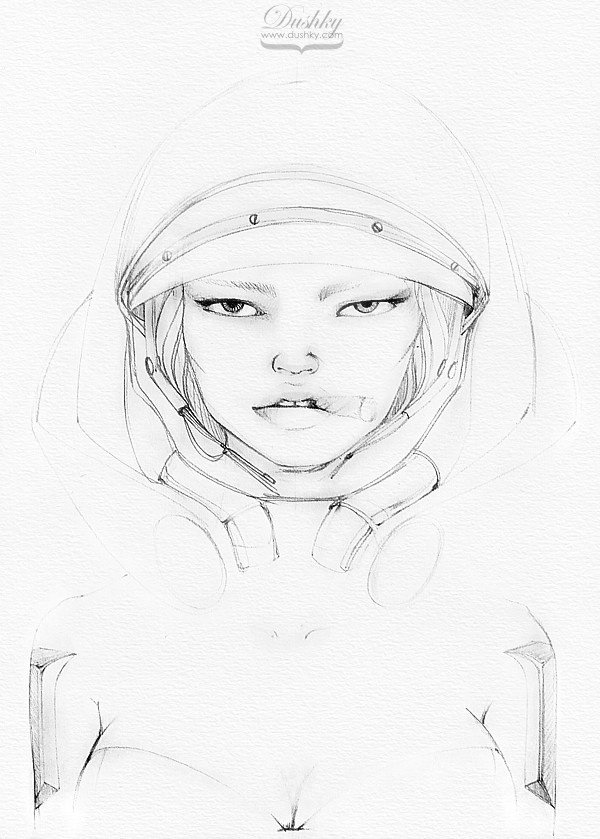 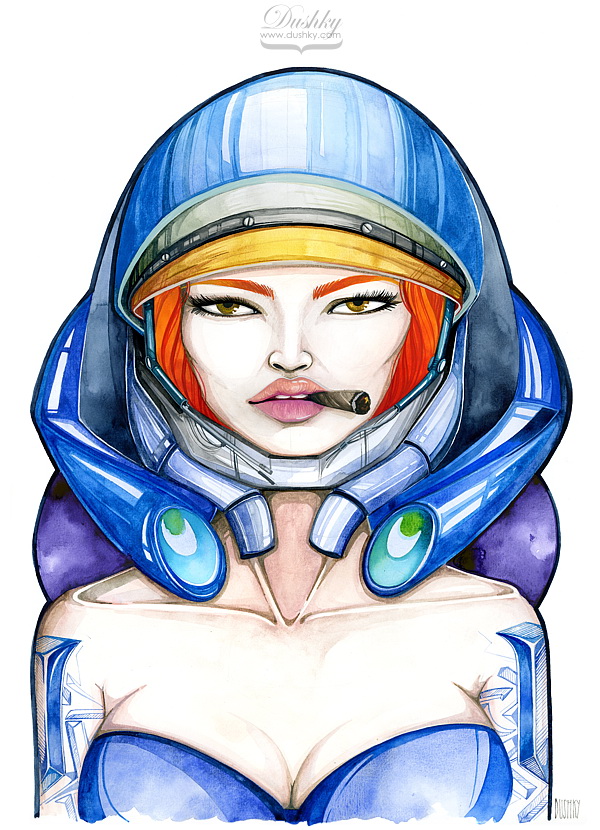 Well, the character we chose from this game was Tychus Findlay and I was super happy turning his look into a sexy lady... that might sound weird. But he's super rough and tough, very manly and also has a huge metal exoskeleton armour, so I wanted to portray those characteristics as well as I could. I also wanted all four girls to have different looks, hair-colours and makeup, so for Tychus I chose an orange-coloured hair to kind of contrast the blues from the armour. 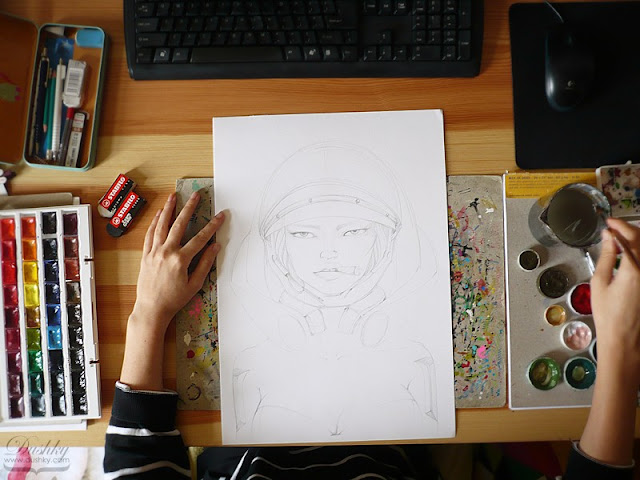 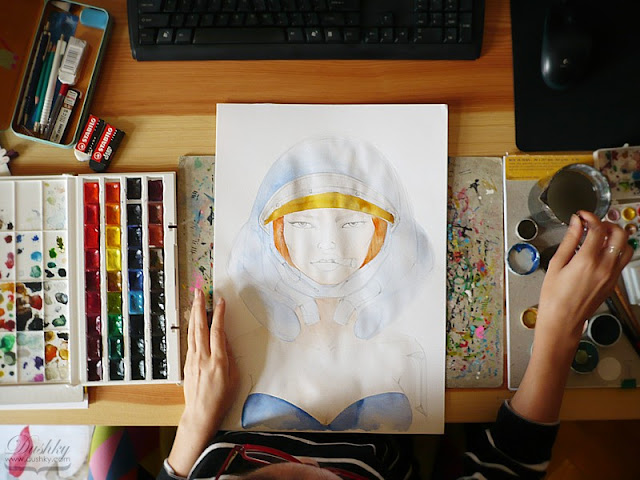 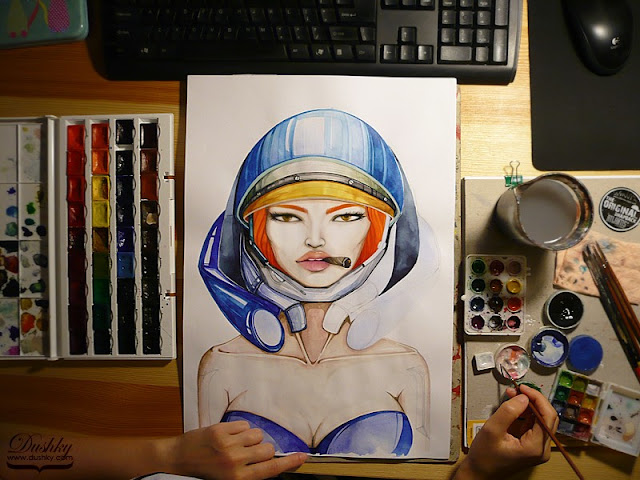 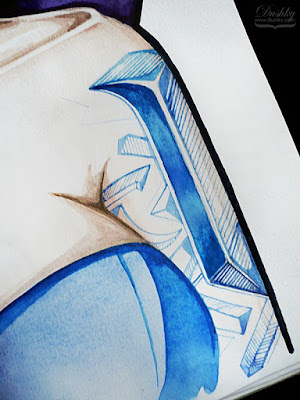 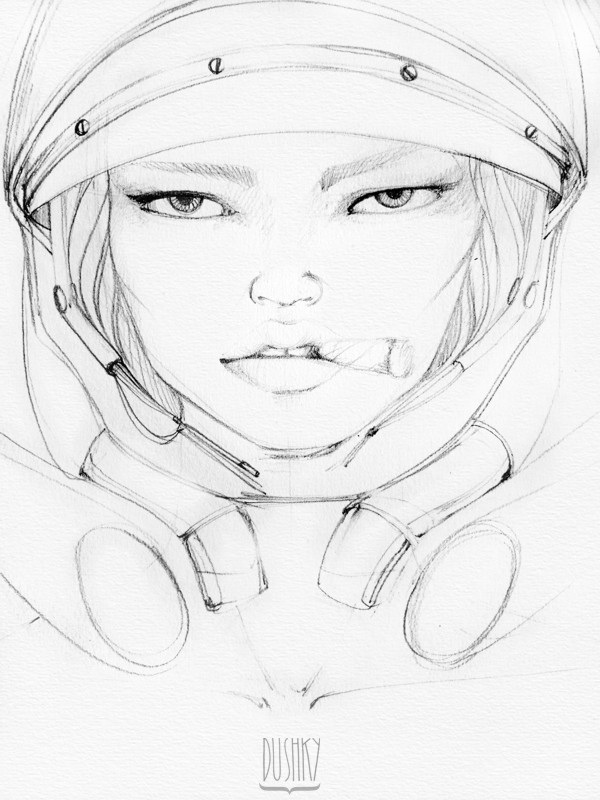