Boobook was a turning point for the Owl Beer guys, and in a few ways, for me as well. They switched to cans so that meant a new format to work with. We had a bottle version too. But we're working on new variations for this label as we speak. The end results for the new versions of the Boobook will come in a later post. For now, you'll have to settle for the original...  and the one after that.  Still kept some traditional style for this, as the owl is hand-drawn, but I once again did some digital experiments in the lab with this one. I really like how the grey one looks, even though it's extinct now.
Post a comment
KEEP READING 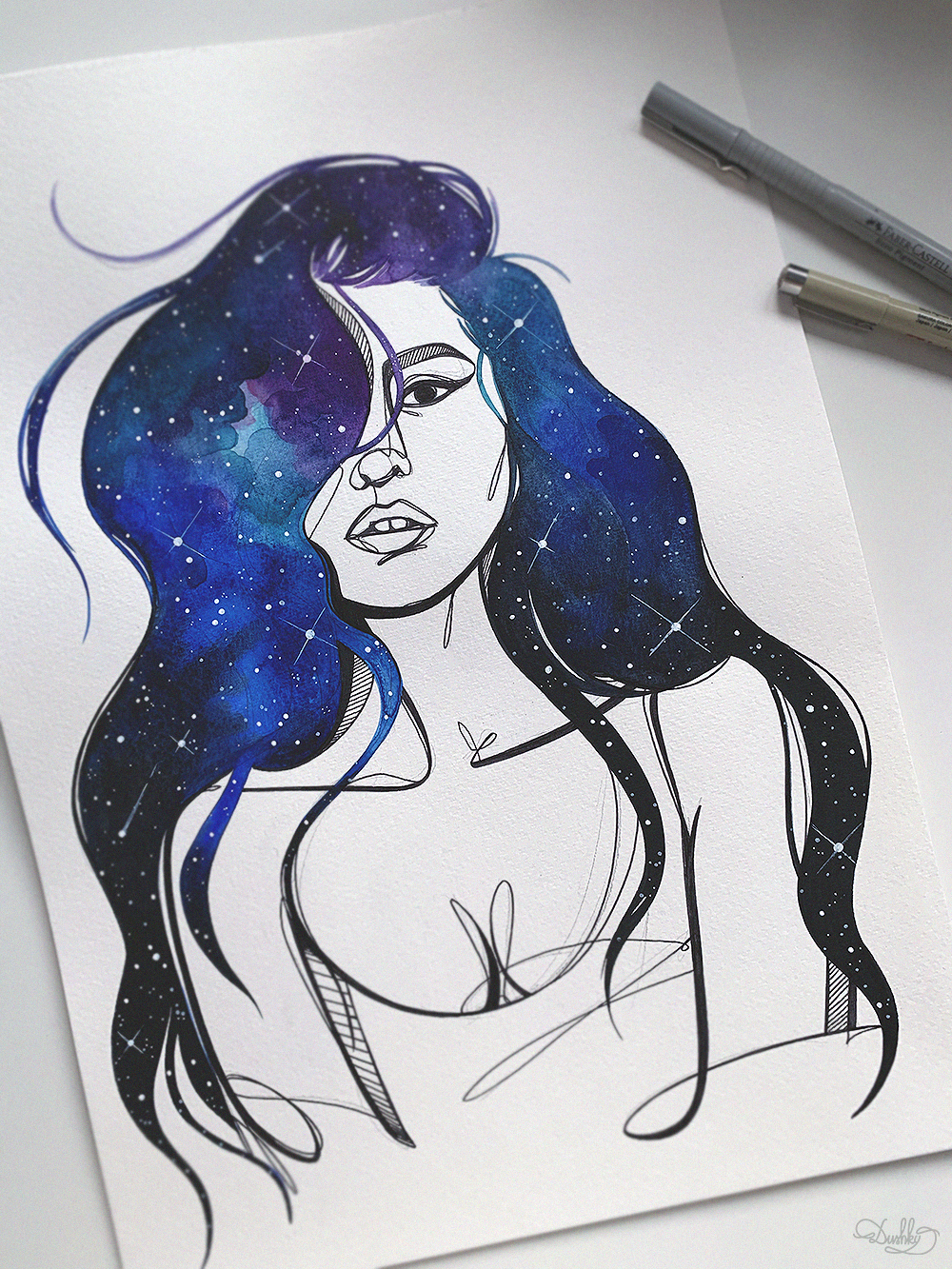 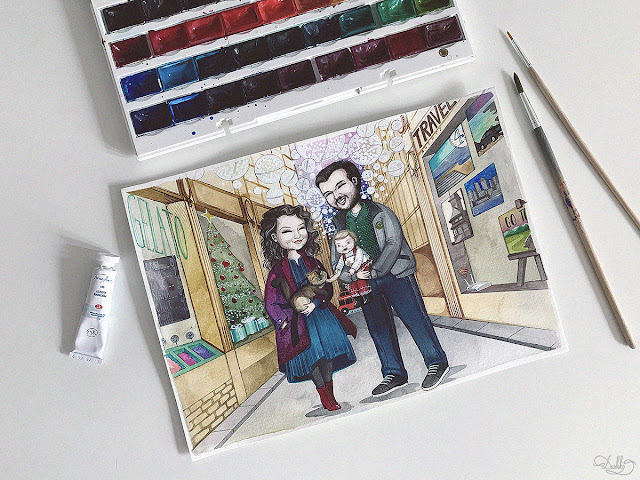 the time of the year 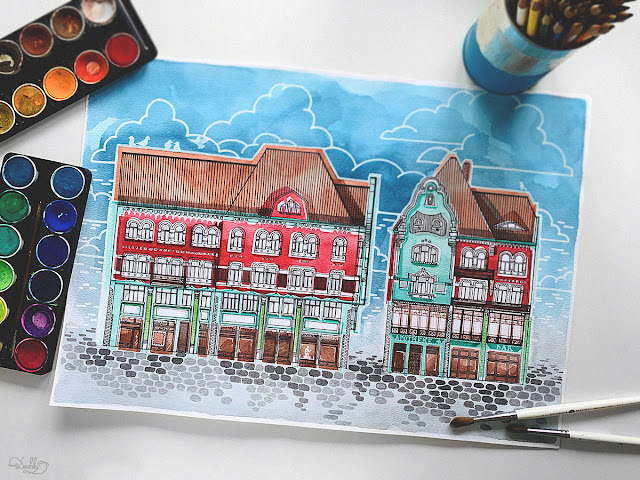 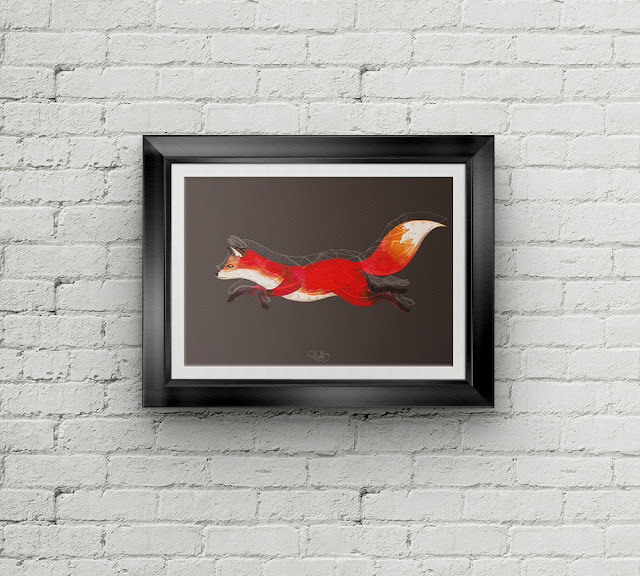 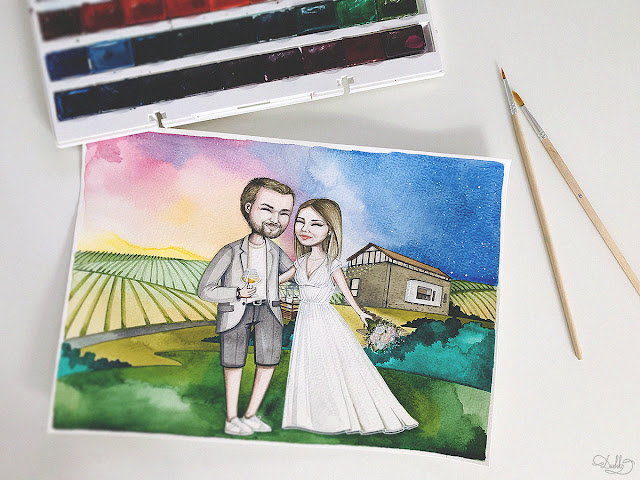 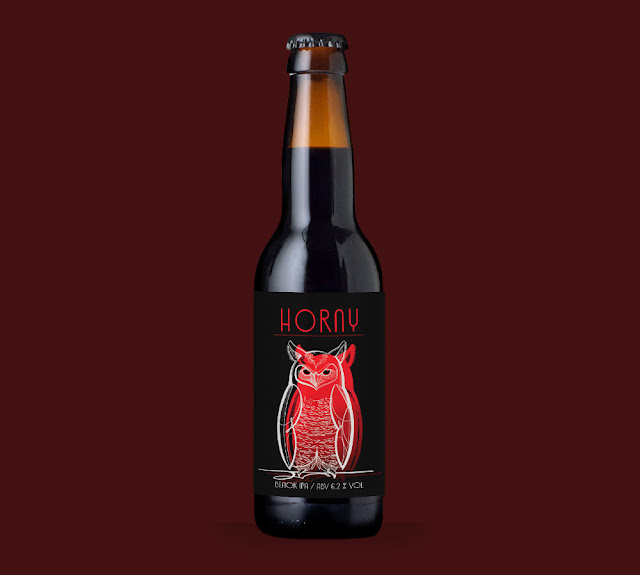 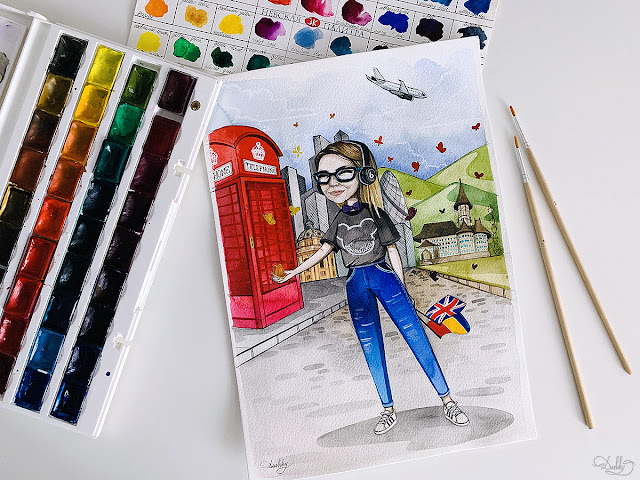