heritage of timisoara / iosefin - the house with gothic windows 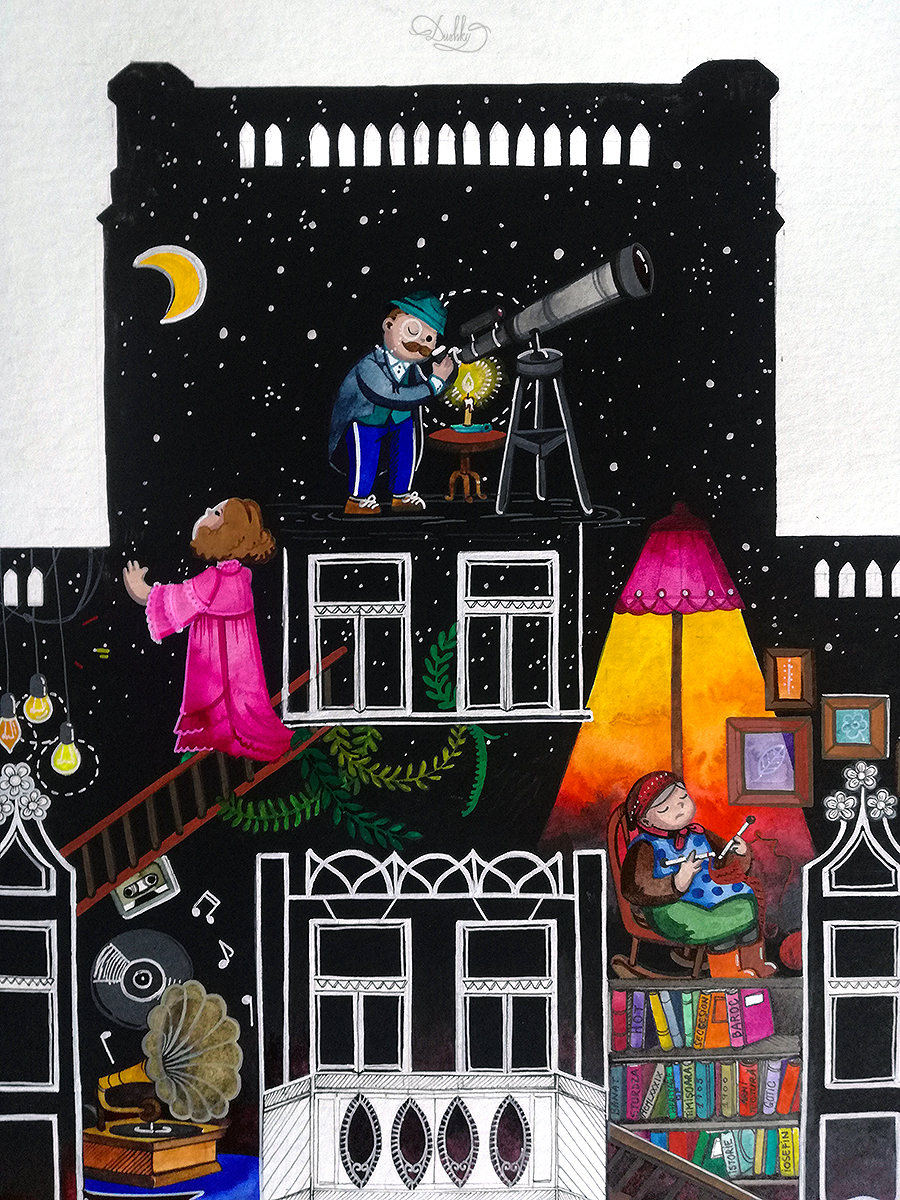 The second house I chose for this year's edition of the Heritage of Timișoara project is quite unique. In concept, it reminded me of the Kohn house from Fabric, because it looks out of place in its surroundings, it has quite a different structure and architecture style, unlike the others from its period. You might pass it be when walking through the streets of Iosefin. That is until you look up. It looks like a small church somehow, but it isn't. It looks medieval and gothic, but it isn't. And it's surrounded in mystery; historians can't figure out who was its architect or why was it built in the first place. 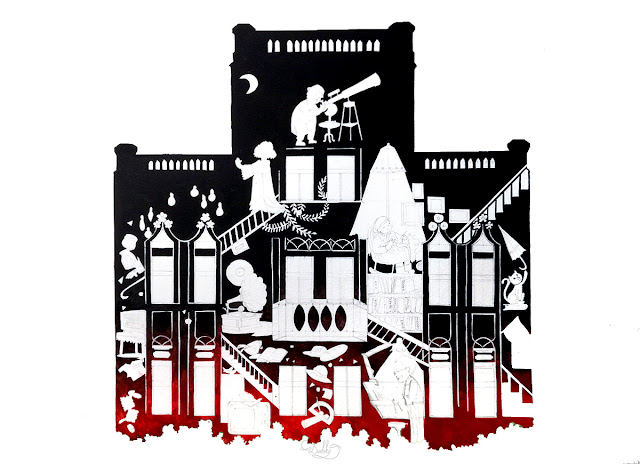 So my concept was to give this house an x-ray and see what goes on inside. I wanted it to be just the silhouette and inside fill it with light bulbs and light installations (to mark the fact that Timișoara was the first European city that was introduced to public electric lightning and also, light is the theme for the 2021 campaign, when the city will be a European cultural capital). Then I drew elements for stories about the house, from all of the periods it has been there in and the Romanian way of life; so you will find books (with easter-egg titles), elements like a gramophone and a record (from the turn of the century), stamp and coin collections, an old radio (from the 60's), a black and white tv (from the 70's) with the classic glass-fish and crochet decoration on top, newspapers, jars of pickles and "zacuscă", and some elements from the 80's, like the fruits on top of a dresser, the symbols of communism and the revolution flag. In nowadays, I imagined people that lived there were passionate, like an astronomer looking up at the sky from the very terrace-like roof, a romantic lady reciting poems to the moon (because when I first saw the building it looked to me like something straight of Shakespeare's novels), the son of an architect (who it is believed to have or had an apartment there), maybe an old lady living there now, with her cat, sitting and knitting, just having all these stories and pieces of history tucked in there. 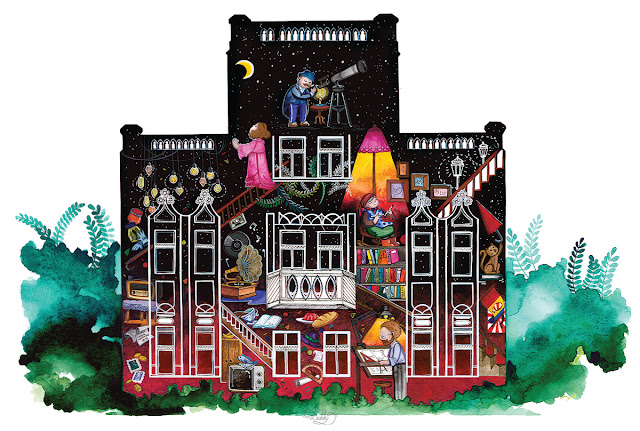 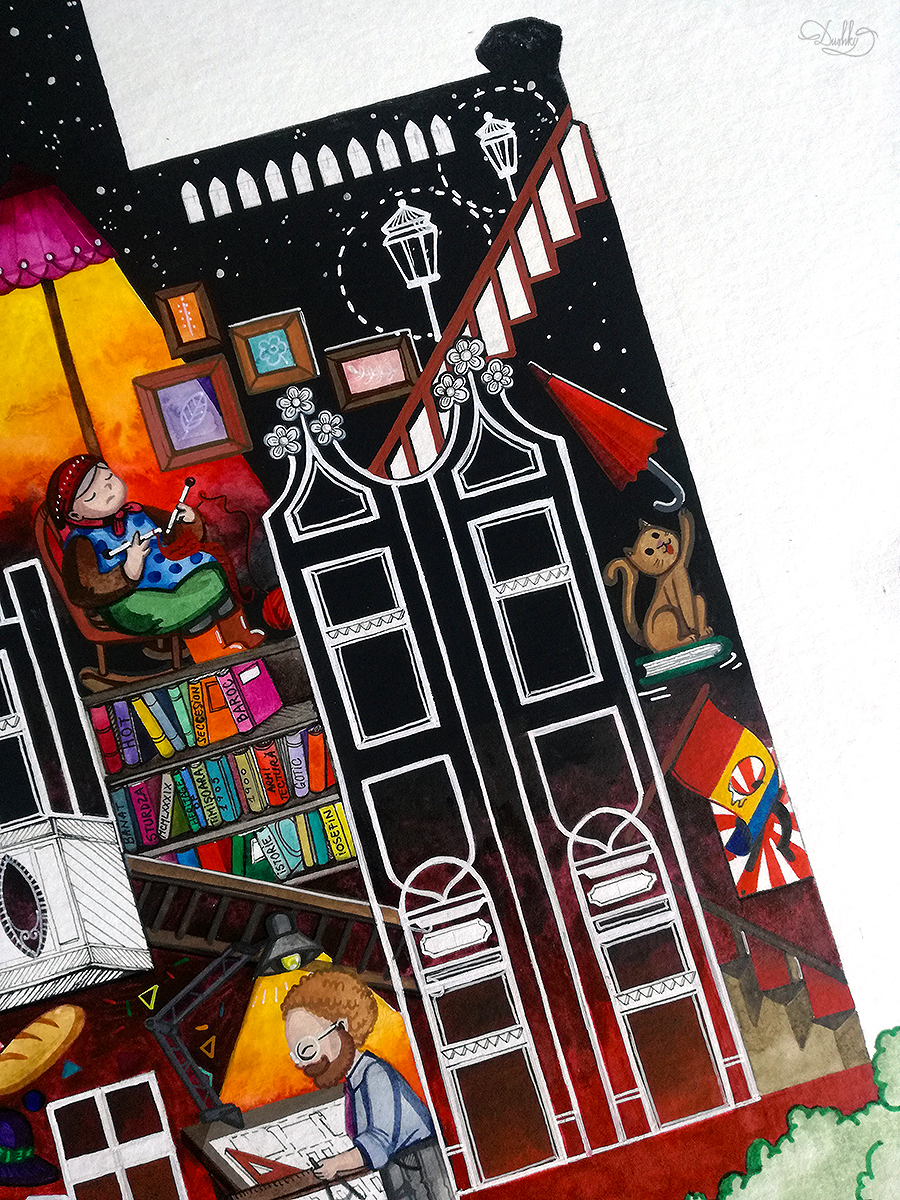 If you missed the event, don't worry, I got you covered. You can always send digital postcards to your loved ones., and just in time for Christmas. Here are some helpful links: 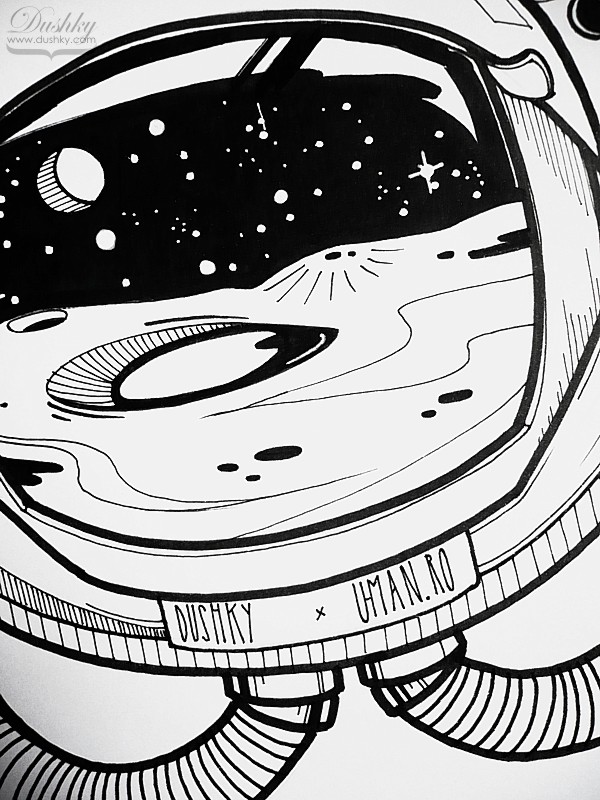 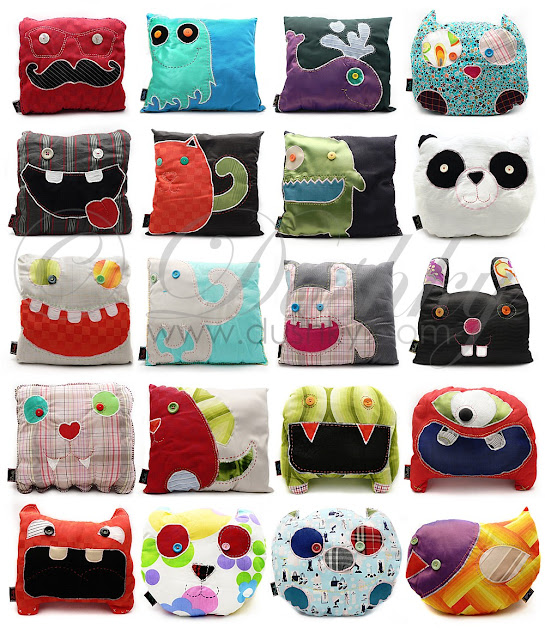