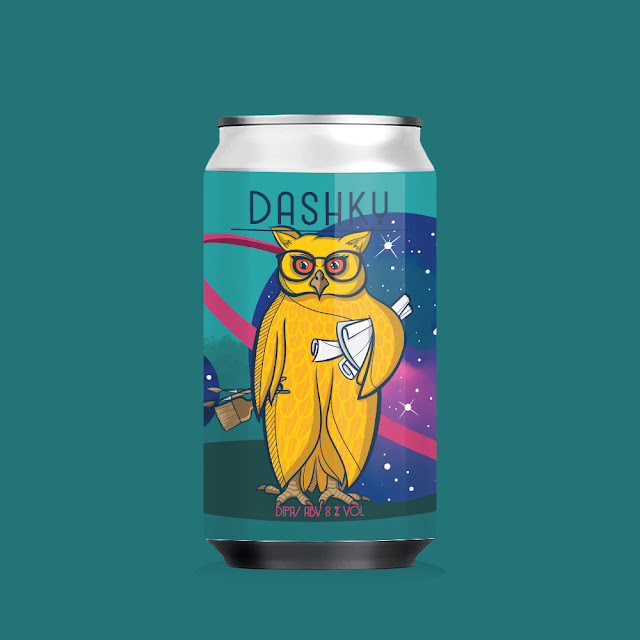 Turns out there actually is an owl that's called the Dusky Owl, which makes sense 'cause dusky is an actual word, unlike my name which is completely made up. But when I heard that the guys over at Owl Brewery wanted to make a beer based on this particular critter I had to put my own little spin on it. I mean... I had to. My only wish is that the owl would be a small one, but nature does not play by my wishes, unfortunately, so the dusky owl as it turns out is quite big. That and one letter is what separates us, otherwise, the resemblance is uncanny. I don't know if it was intentional, but I think the guys named it that way so it could also have a meaning for me as well. Aaaand, it also launched around my birthday, is that awesome or is it just me? Just me? 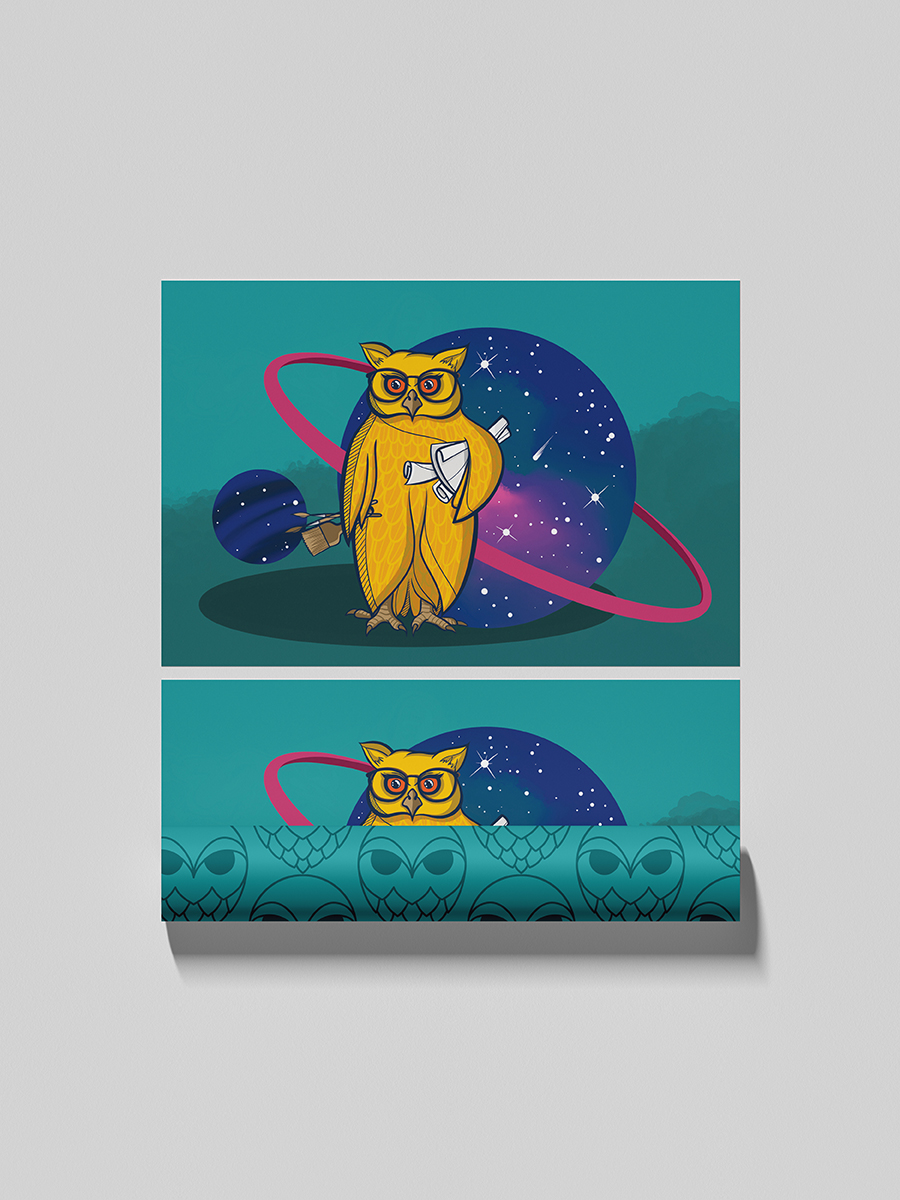 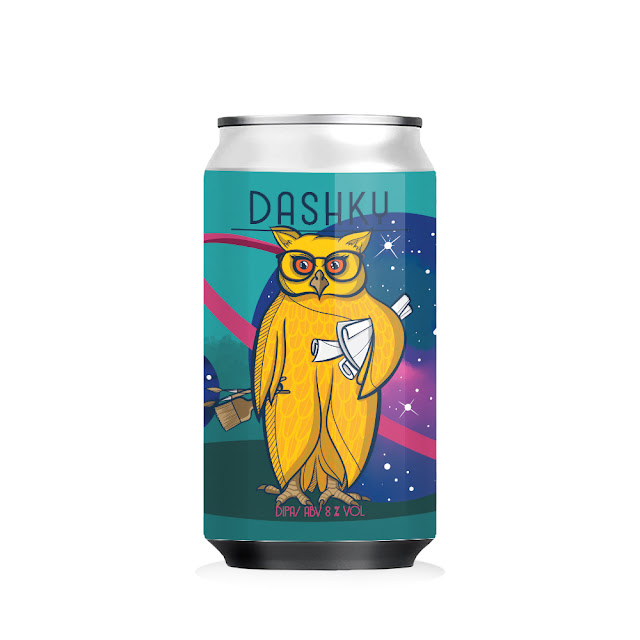