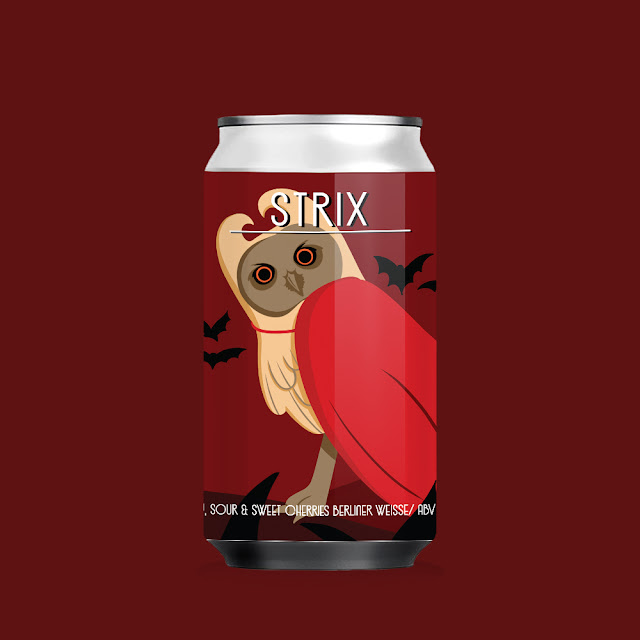 This is probably my favourite owl out of the whole bunch so far. I know people from my country are sick and tired of only being known for a few things, one of them being Dracula, but honestly, I think we don't value or market it enough. I think it's a great asset that should be explored even more. People love the stories they know about vampires from movies, but I think they should get to know the actual history of this man, which, I tell you, is very different from fiction. Probably less exciting though.

But anyway, this label is not necessarily about that character in particular, but here was my train of thought: the Owl dudes told me about the Strix owl, which they wanted to feature on their upcoming beer label (as I've mentioned in previous posts, they choose a different owl for each label). And this owl, besides being a real owl, was also a mythical creature and somehow correlated to vampires. That led me to think about Dracula, the most famous "vampire" of them all, especially the version of the count in Francis For Coppola's movie, the one with the red cape and outrageous hairdo.

The result is below. So simple. Yet so magnificent. Behold! 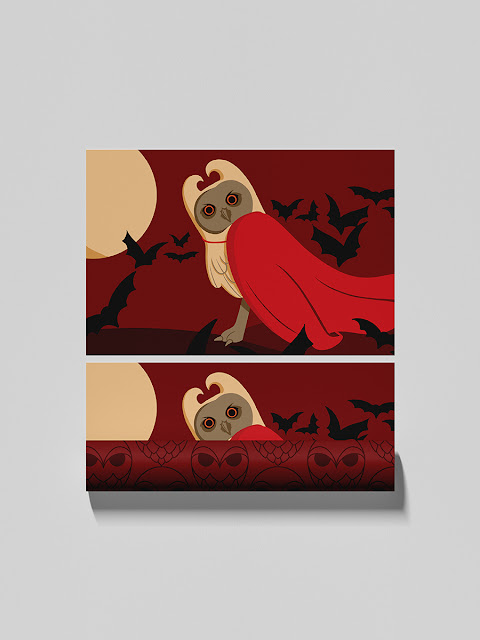 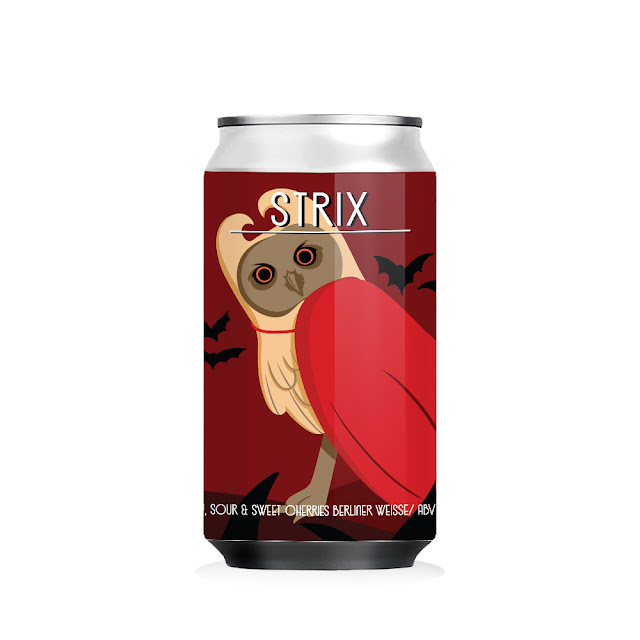