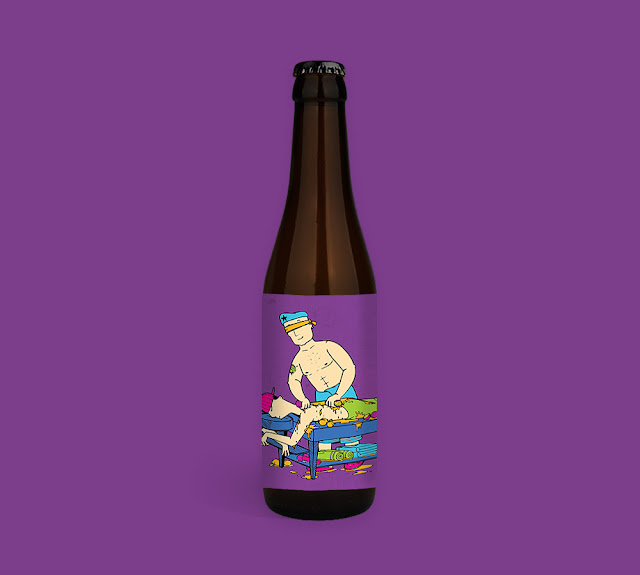 I can't believe I missed posting this. You're probably not shocked, I do this all the time. I guess it's not that bad though, the guys just re-realesd this beer so it all works out in the end, right?

Anyway... This beer was yet another collab between Bereta and Hop Hooligans and also my second collab in designing the label with the talented Diana Barbu (I just love her art). Our first collaboration was the Nutbusters label, it was a good one, kinky, but not as kinky as this. Again, the devil is in the details, so hope you find them all. We know we laughed hard (pun intended) when we drew it. 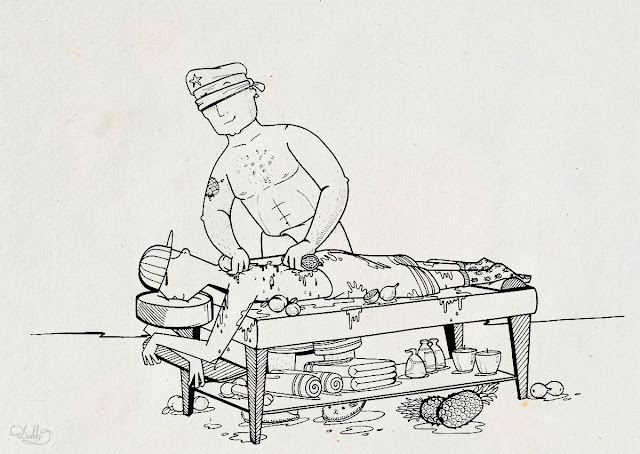 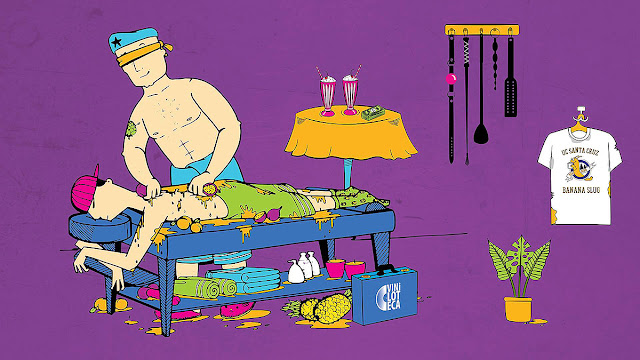 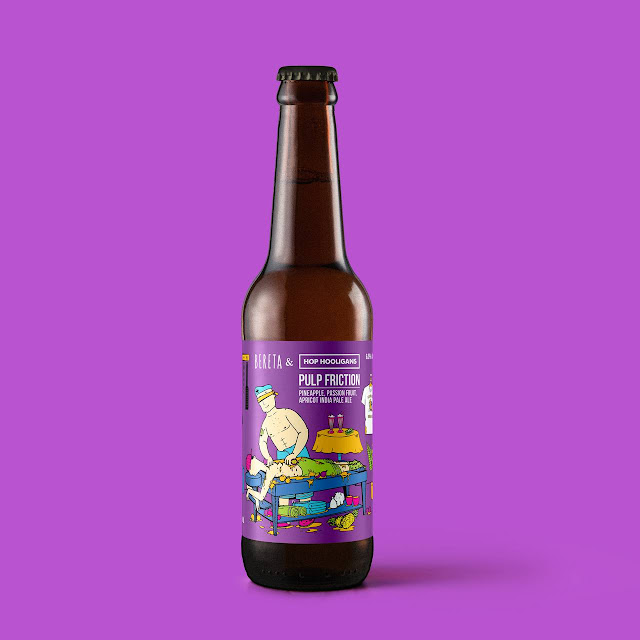 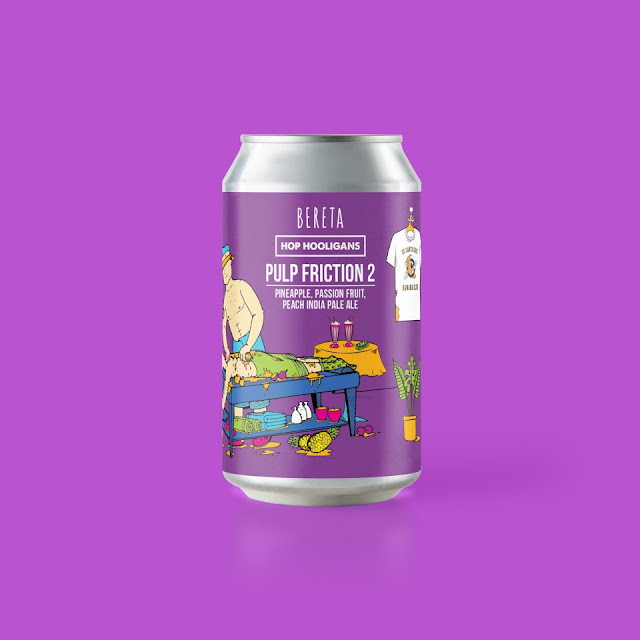