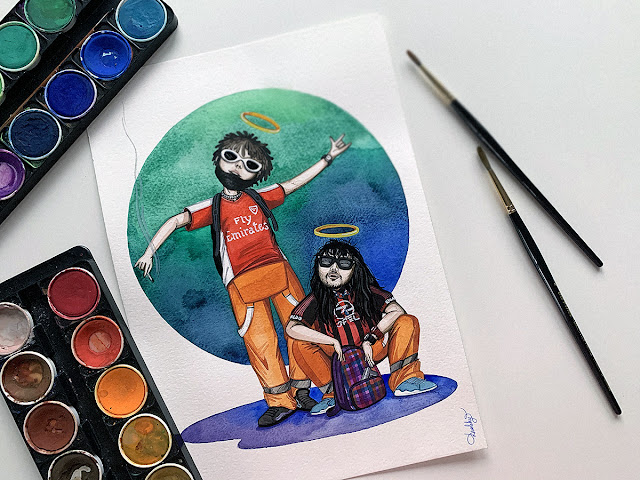 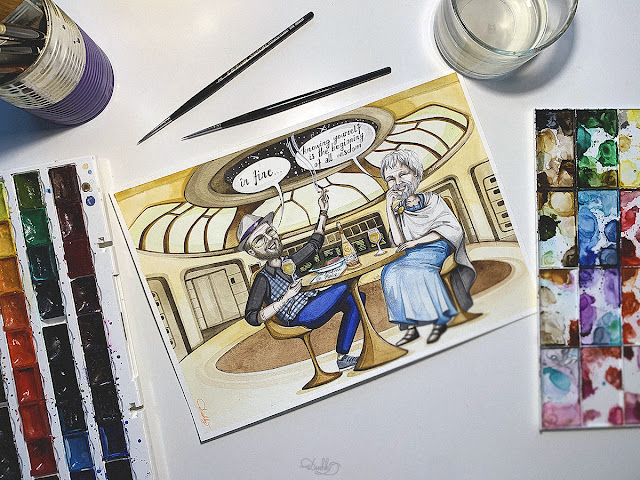 Do you have 5 minutes so we can talk about my portraits and why they are different? Well... It's because they're not really portraits, in the realistic sense, nor caricatures, since the features are not so exaggerated, with really big heads and very small silhouettes. They were "bobbleheads" in the beginning, that's what I called them: the same rounded heads, cute small bodies, particular features. But now they are more cartoonish, like little dolls, a bit more realistic but still animated somehow. One thing I've kept throughout the years was the anime-shaped eyes. That's the signature look, that I don't want to change for anything. I for sure didn't invent the look but let me tell you, I've seen some copycats out there. The nerve! It's fine. I'm fine. I'm not crying. Where was I? Oh yeah...

Anyway, the rest of the detail level has gone way up in recent years and it's cool to see the evolution of these, I've recently put up a new page on Insta just for this project, where I'm posting them chronologically, so you can visually see them evolve. We're at 2017 with the posts over there right now, but I'm getting there, be patient with me. I thought this project needed a propper showcase since it grew so much over so many years and it doesn't seem to be stopping any time soon. Who knew that when I drew a little cute kind-of-portrait for a friend, it would turn out to be this, now?

Soooo... Today's portraits are about boys, boys, boys. Whether it's a band you've never heard of (but you totally should, here's a link, thank me later), or a guy who's having a glass of wine and debating everything with his favourite philosopher Aristotel inside the Starship Enterprise from Star Trek. Need I say more? Probably. I think. I think you might have many questions. But I'll leave you on a cliffhanger with this one. 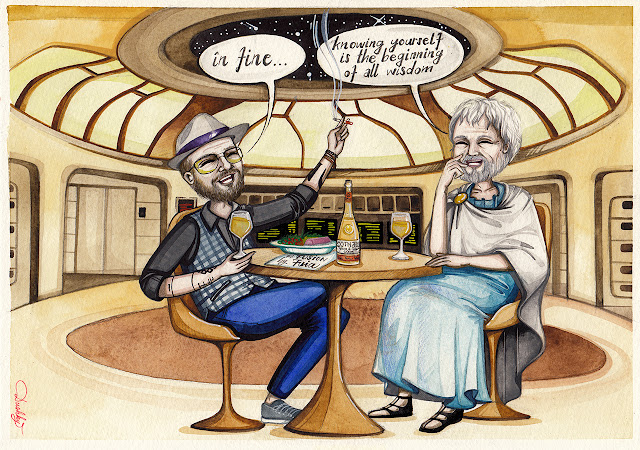 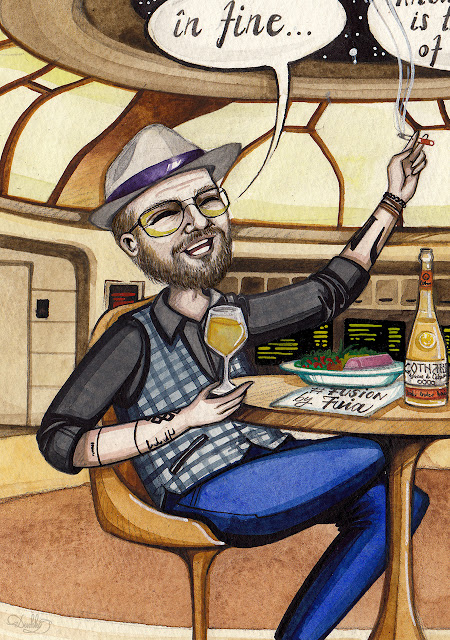 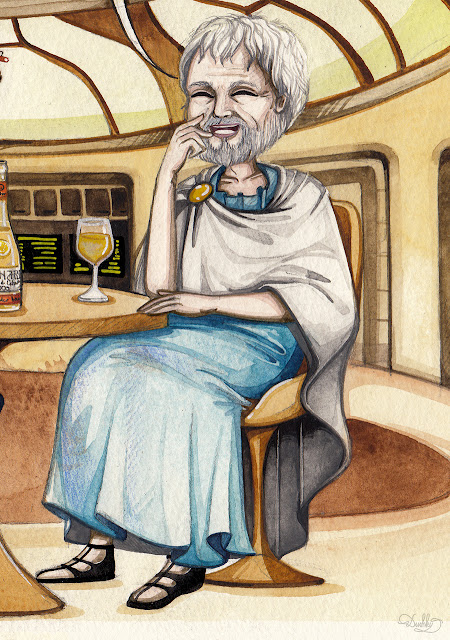 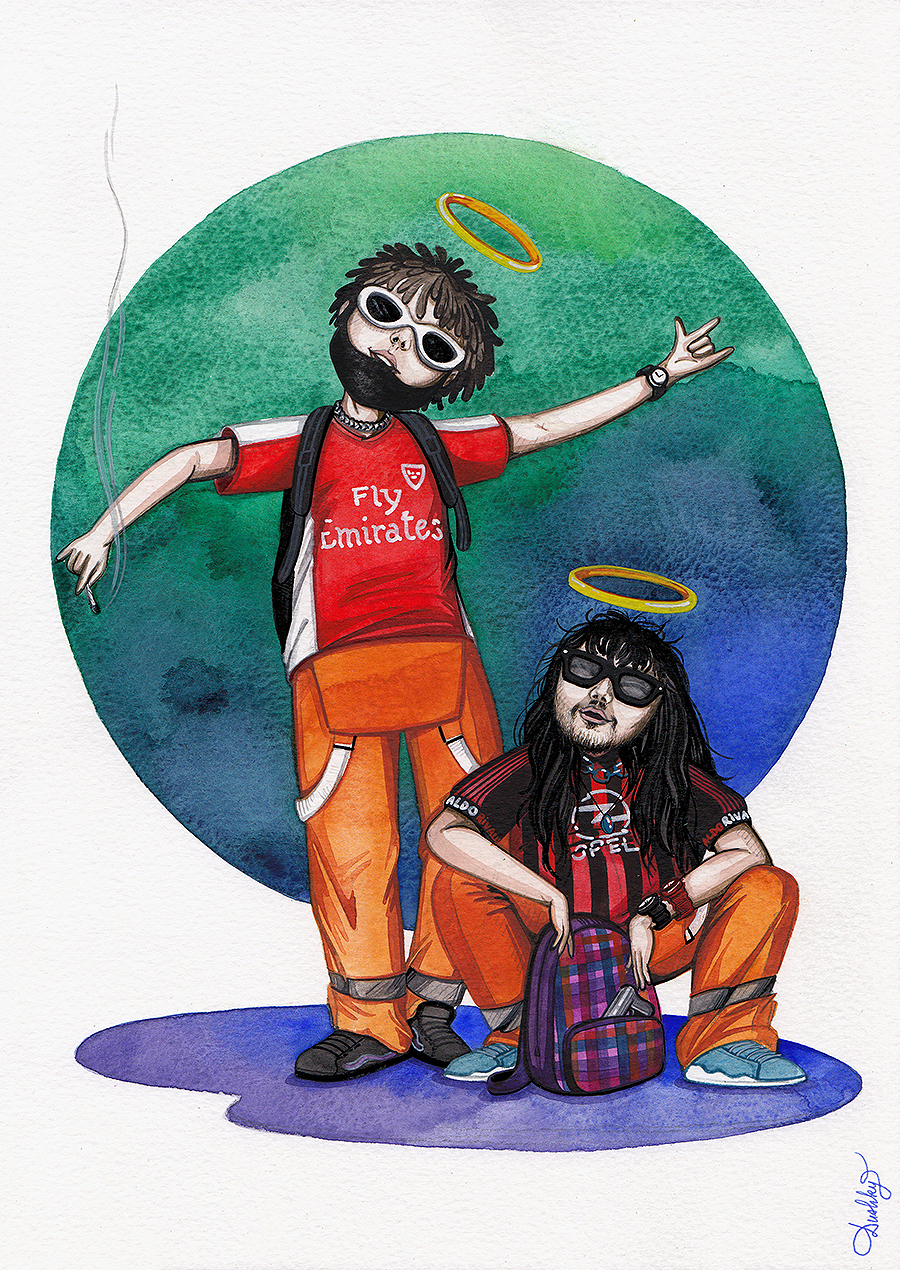 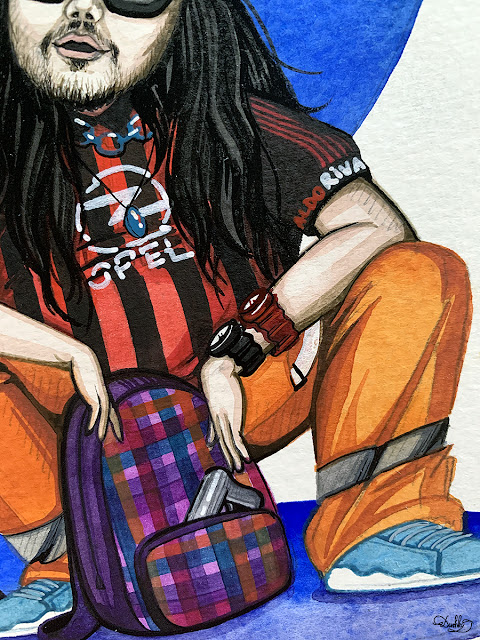 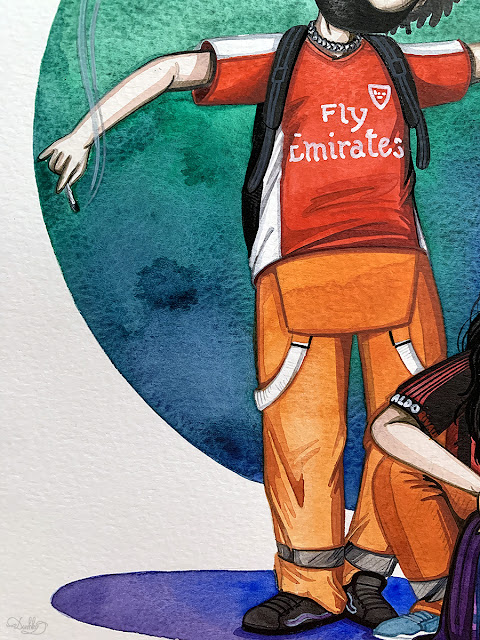