the guys and the cars 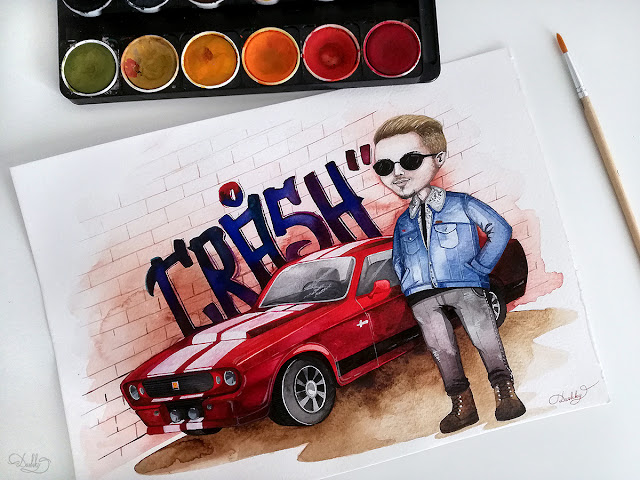 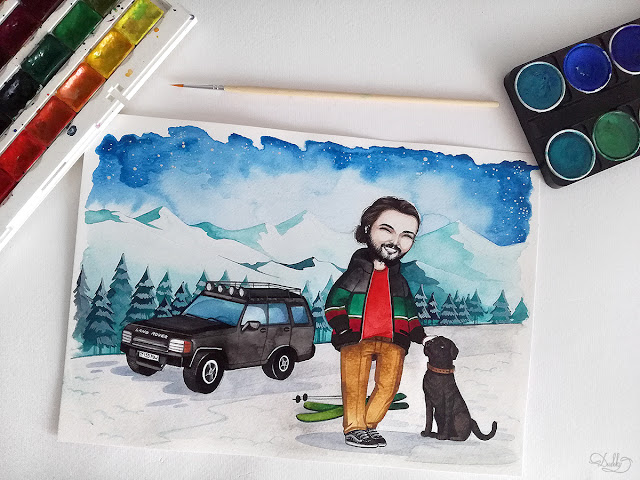 There is something there, between a guy and his car that I will probably never understand. I've seen it many times. I just don't get it. Maybe it's like women and... clothes? Or shoes? Or... just stuff in general? Maybe. Or maybe if you, a guy that is reading this, can explain it better, in a comment bellow. I never get comments...

Funny story, whenever I told a guy I love watching Top Gear, they all thought that was so awesome. And I didn't lie, I love that show, but I'm just there for the jokes and the images... and the music, my gosh, the music! I'm not saying I don't understand everything else, but I'm quite forgetful, so after an episode, I will remember a song, a frame, a joke or just the colour of a car. I'm more visual like that, less technical. With that said, I think I'll go rewatch the show and in the meantime here's a couple of portraits that illustrate something like that. 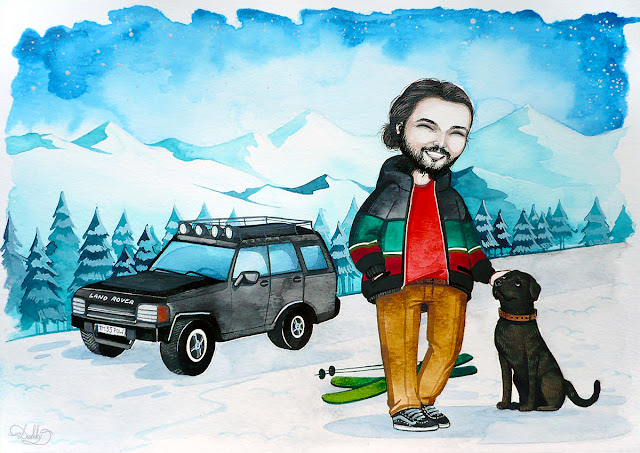 The Guy and his Dog / custom portrait
— watercolour on paper — 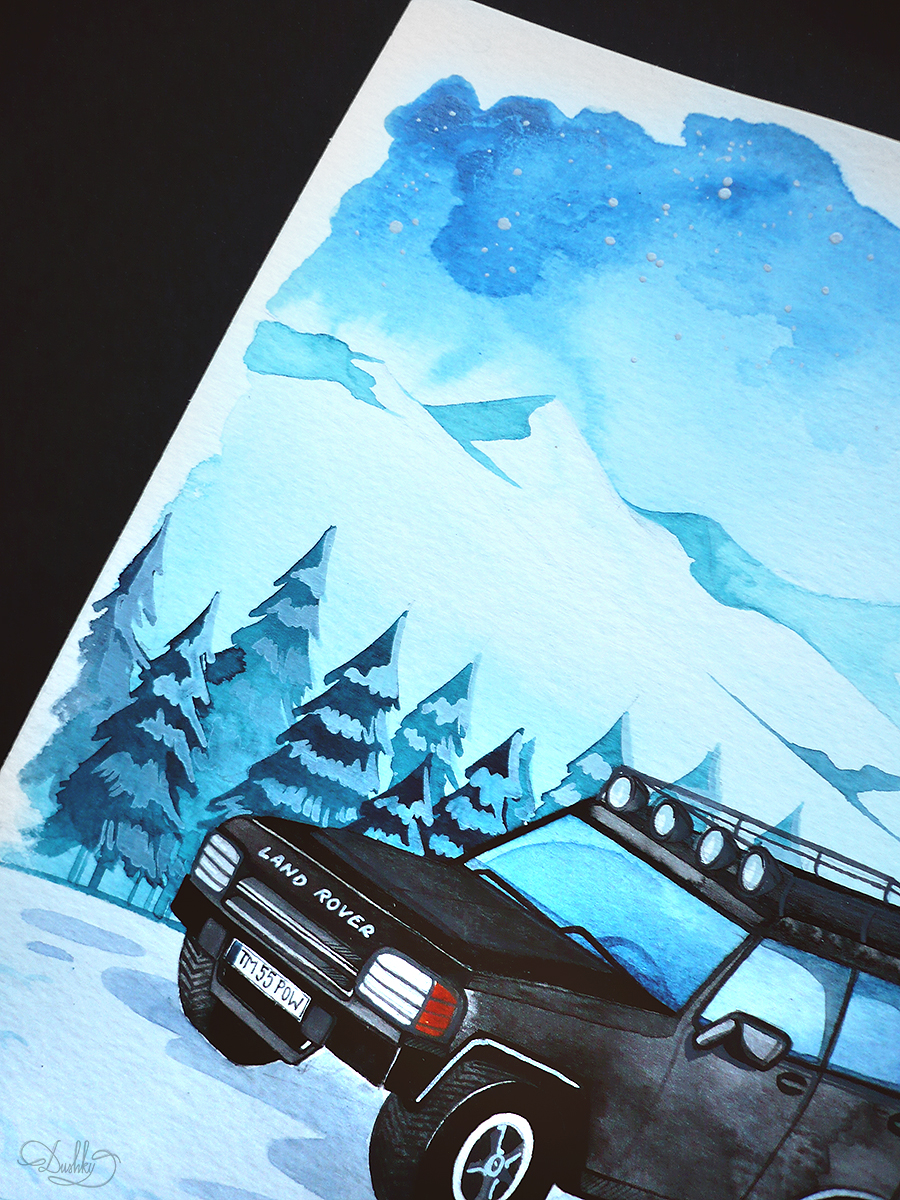 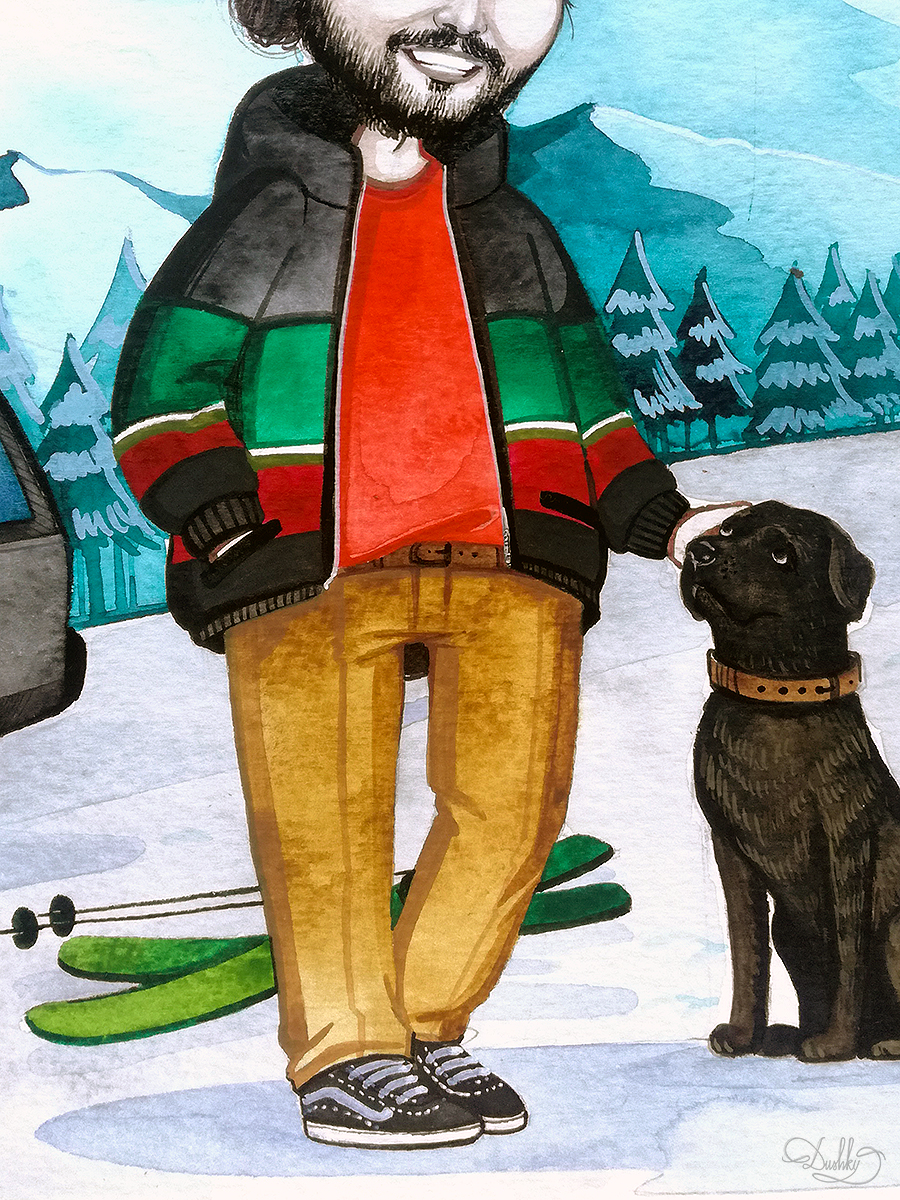 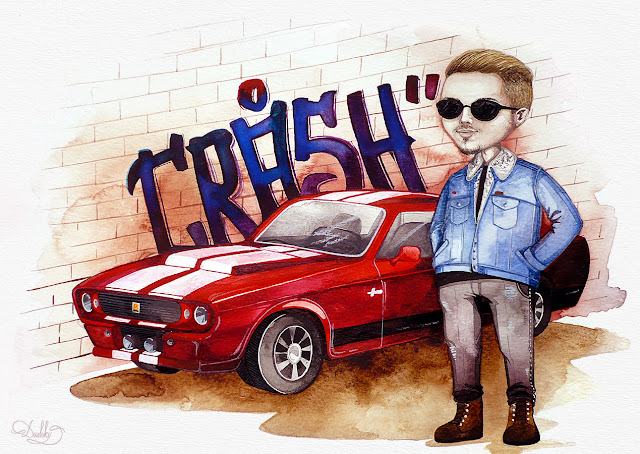 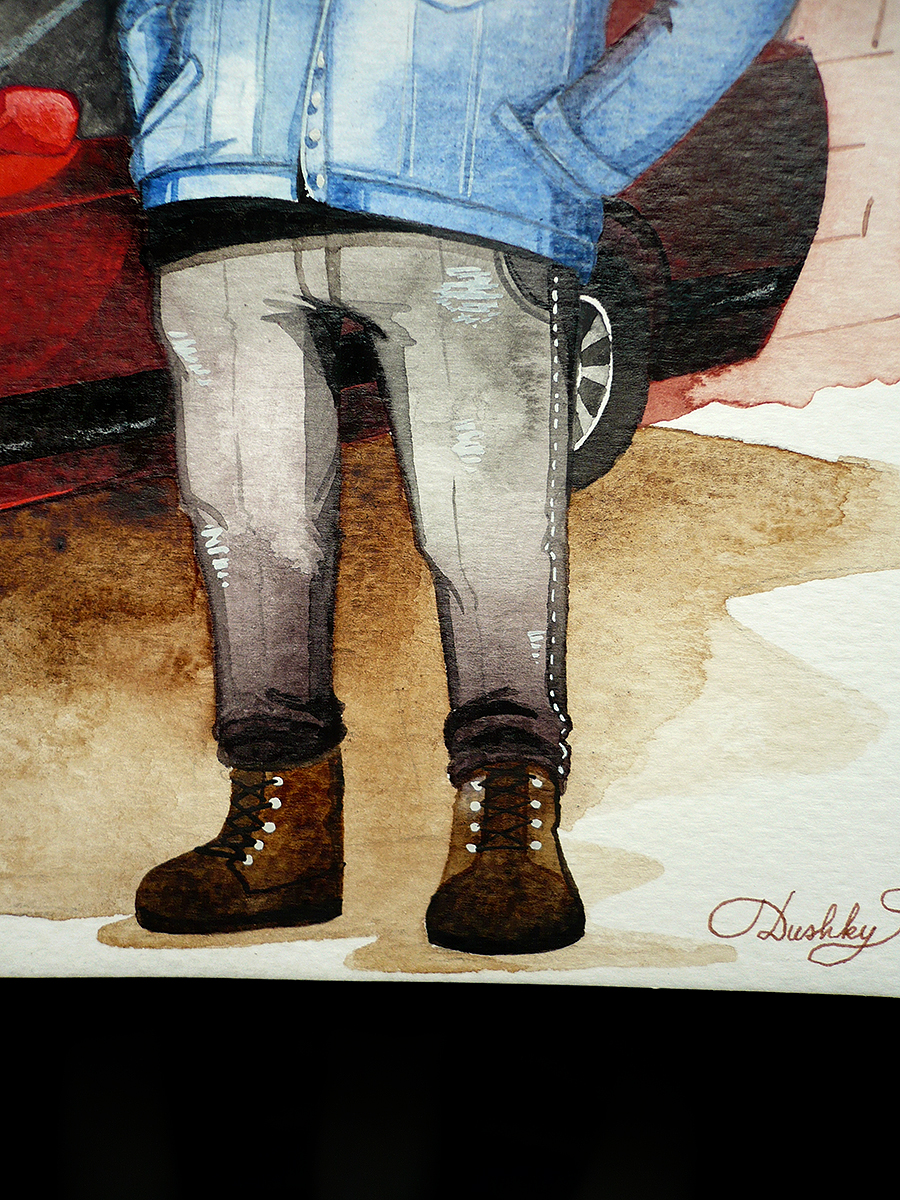 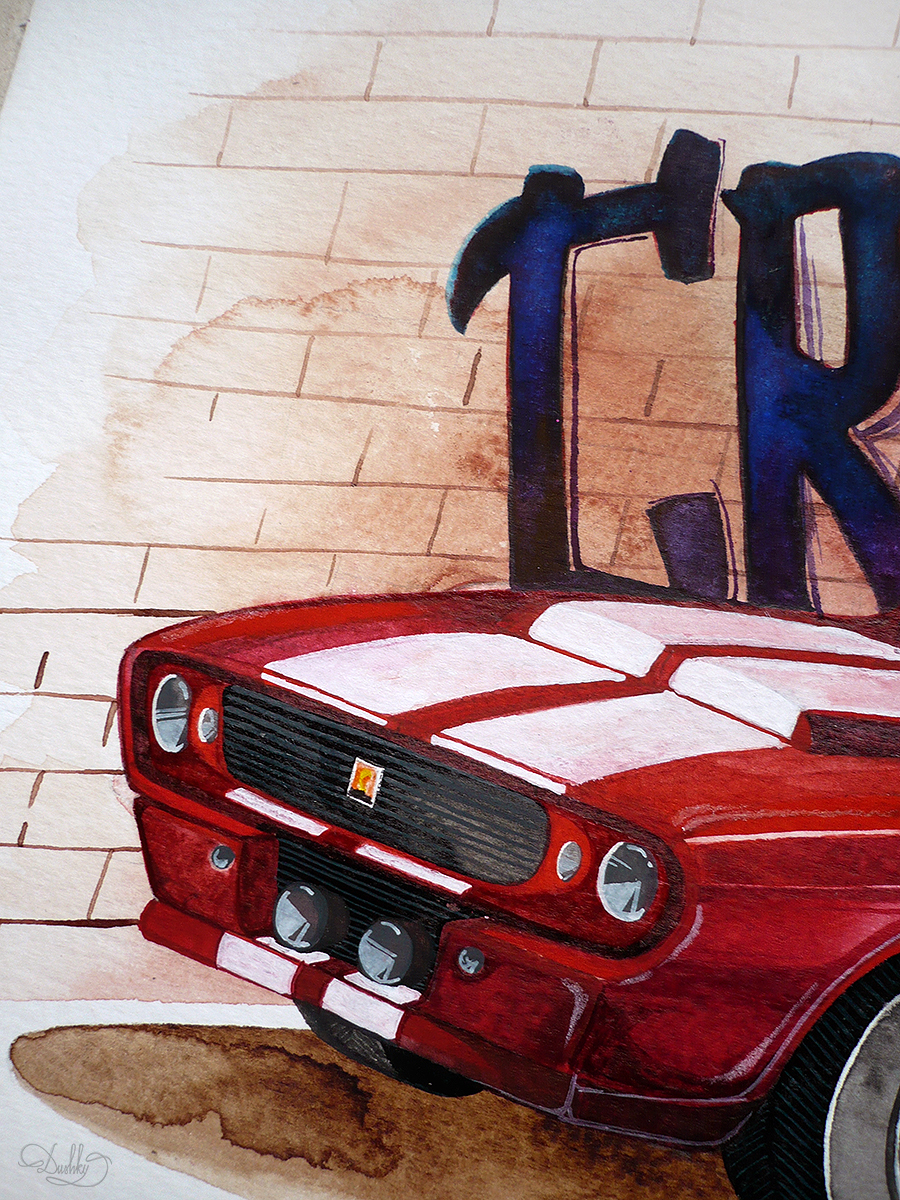