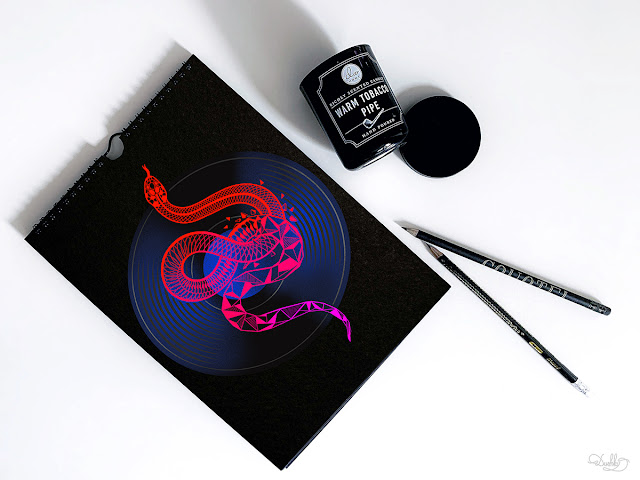 I don't know if this will be my last post of the year or not, but if it is, let's make it a cool one. Back in November, the Lost Tapes project launched their second vinyl with local rock music from the 90s and 00s. I've talked a bit about the project and what they do in the post with the first vinyl cover design that I made for them, you should really check that out, 'cause it looks really cool. I should really take some cool photos of the actual records and put them up here, I know I already shared those on my Insta, so if you don't follow me there, I guess you've missed them. No worries though, I'll make an update.

So for this next one, I wanted a classic rock music symbol, like the skull we used for the first one, and so I thought about old-school tattoo designs, and the imagery they used, so inevitably, I landed on the snake. I could play with the colour palette a bit more with this one, so I went for a dark background and some bright pink and red outlines. What's more rock than that? Naturally, I went for a bit of deconstruction as well, because that's who I am now. And I like it. 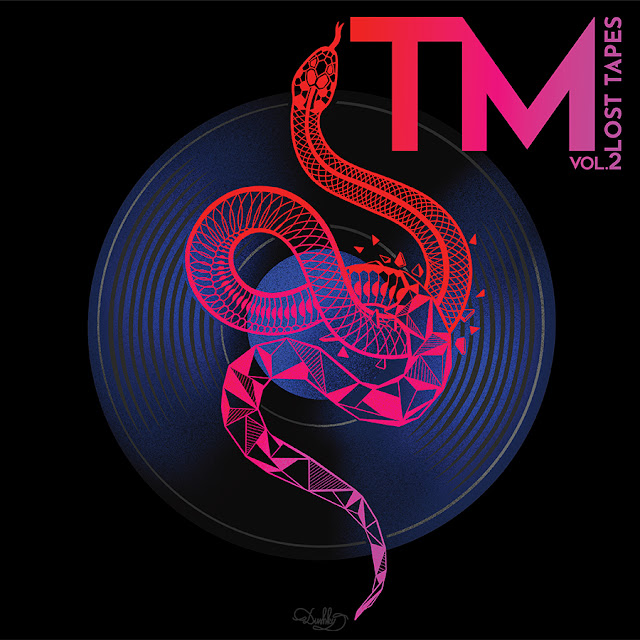 Until I get the real photos, here are some very pretty mockups of the end product.
Fancy! 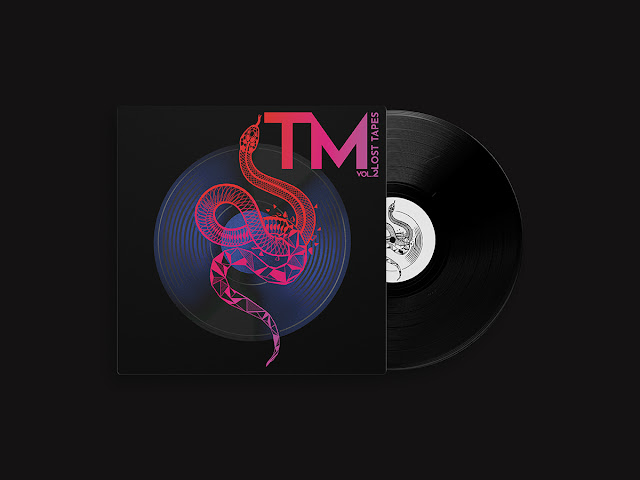 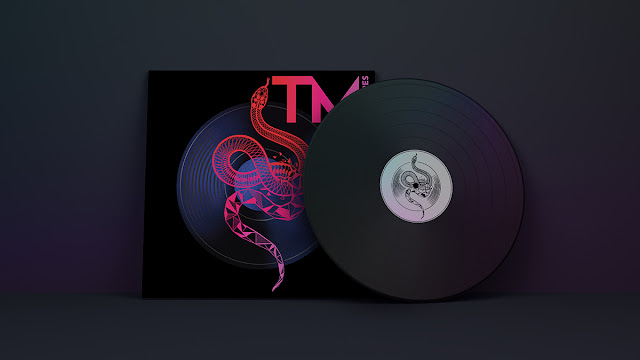 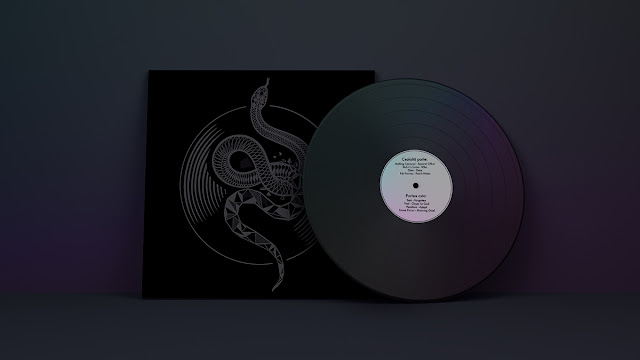 Merry Christmas you filthy animals!
And a Happy New Year!