the girl with floral pans and the friends 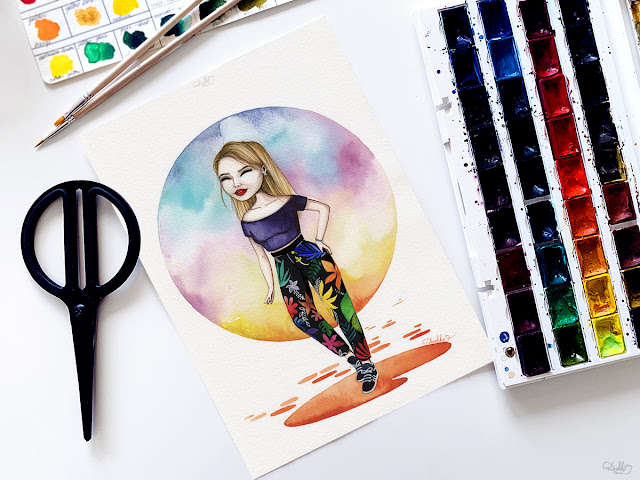 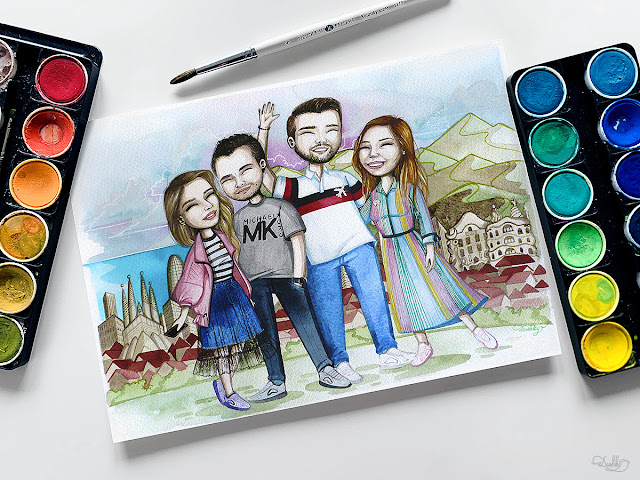 While I was organising the portraits for their own insta page, organising in chronological order, of course, I realised some of them have slipped through my typing fingers. So here I am, trying to make up for these missing posts.

The first portrait is of two couples, best of friends, travelling and having fun. I hope I just forgot to post this, and it was not the case of the client asking me not to post the illustration (yes, sometimes that happens). But I really like this one, I especially like the outfit of the girl on the left. She's cool. 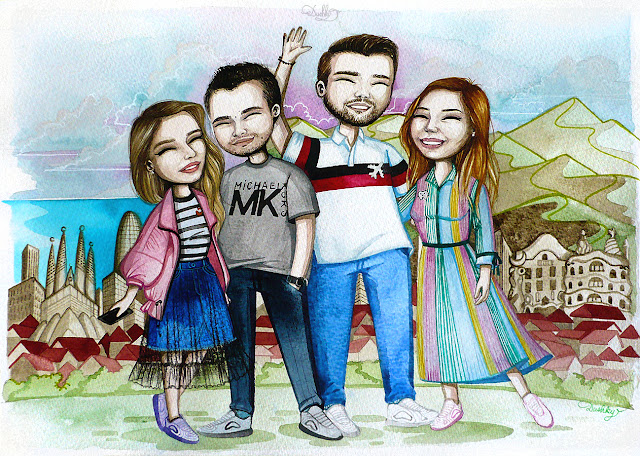 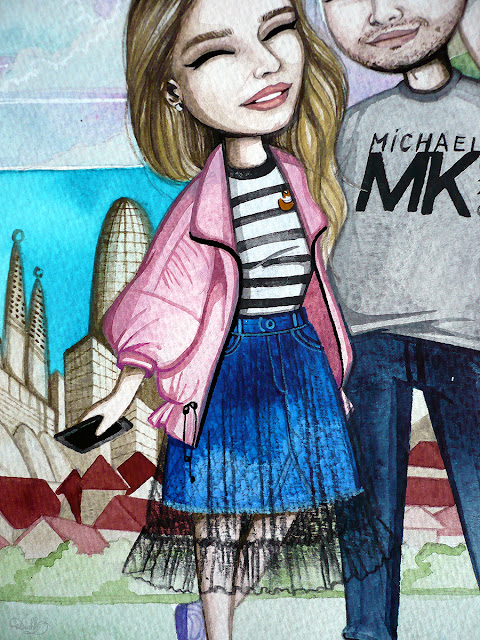 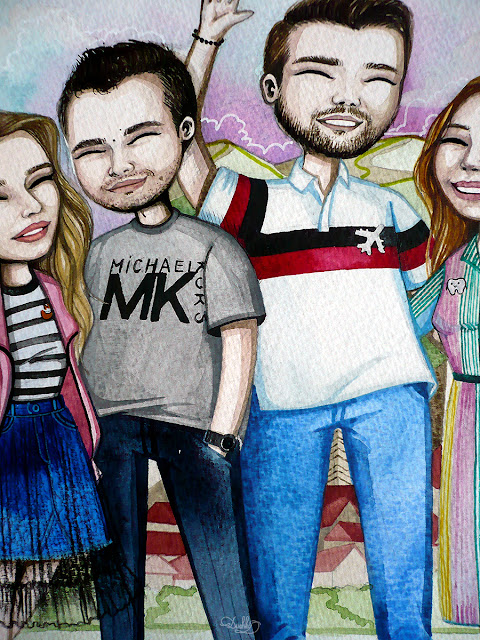 The second illustration is of a girl, I don't even remember her name, I apologise. It was commissioned by a client that later on changed their mind. So I was left with a sketch and not pretty much else. But I wanted to finish up the illustration because I liked her from the very beginning and how the sketch turned out, and I especially liked her pants. With her, the different-kind-of portrait project entered a new phase. The little cute bobble-headed figures turned into a bit more realistic, but still cartoonish, doll-like figures. And I was living for it. I like every phase of this project and its growth, I never thought it would get this far, I never intended to, yet here we are, 8 years later. 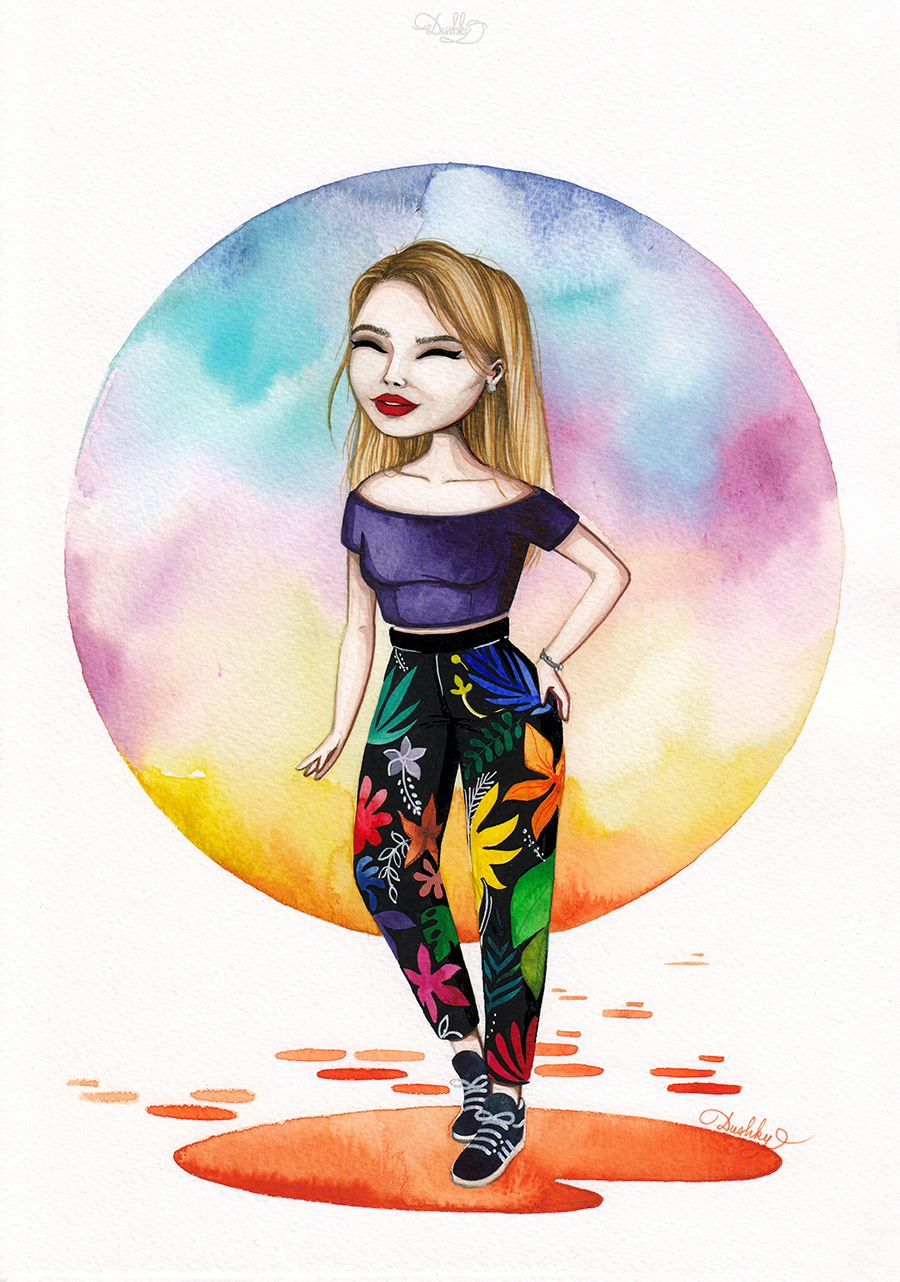 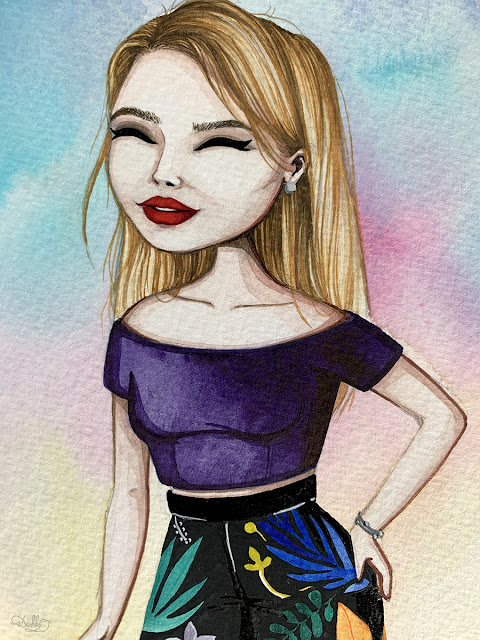 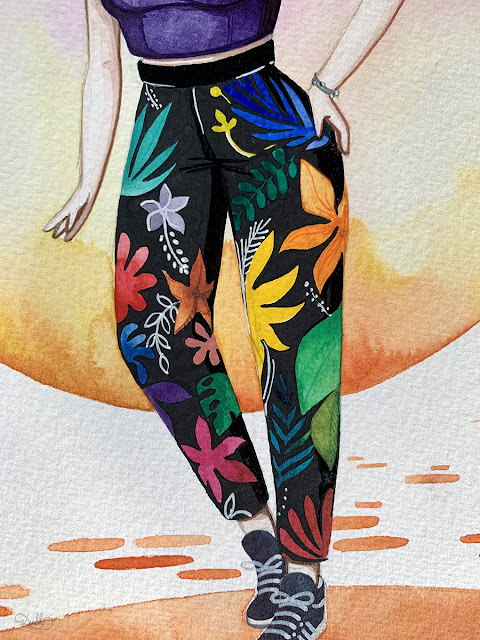