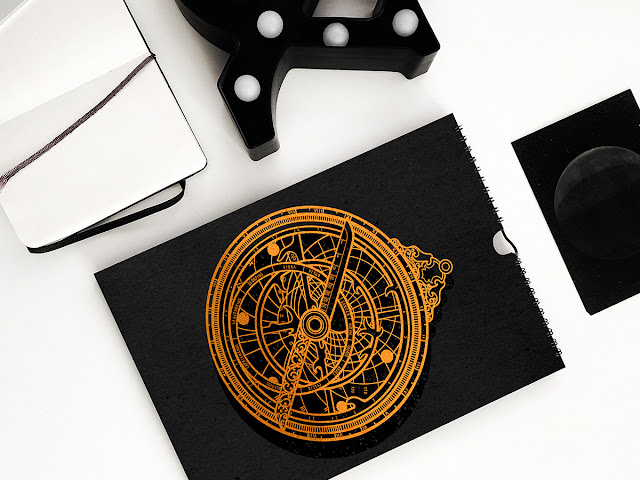 This is just one of the many musical collabs I've had over the past year, I've talked about this in several past posts. But yeah, last year was a good year for collaborations and many of those were for musical projects. I always get excited when my art mixes with other art forms, it is like they complement each other in the best of ways. This project was for a musician and great guitar player from my hometown, Sebi Barzeianu, he reached out to me to create some cool graphics for his album release and after hearing about the concept I was completely hooked. Overall the project was a bit of a first, I know many of my illustrations were redirected as print graphics, and some of them were used as album covers as well, but this one, I think, was the first to be created specifically for that. It was fun to play with all the formats and fun to "play" with digital drawing again as well. 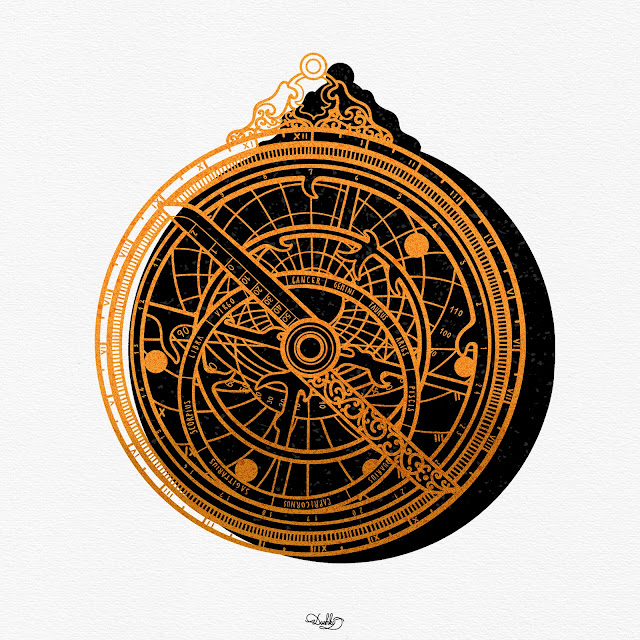 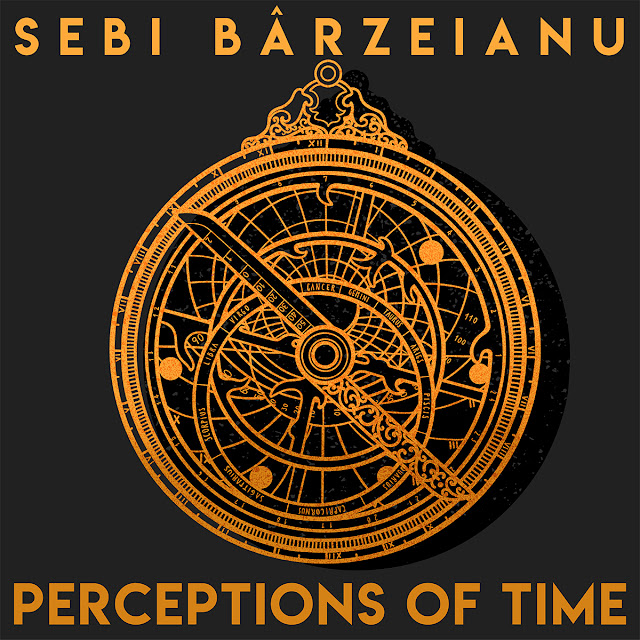 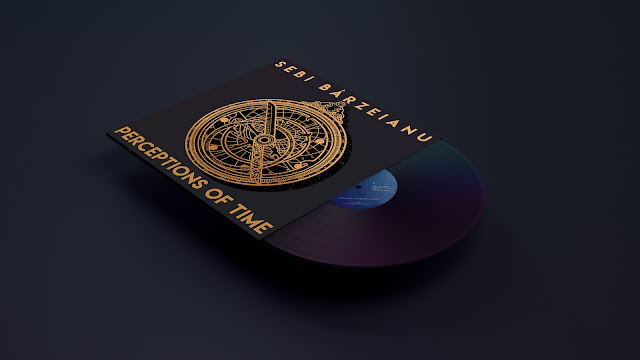