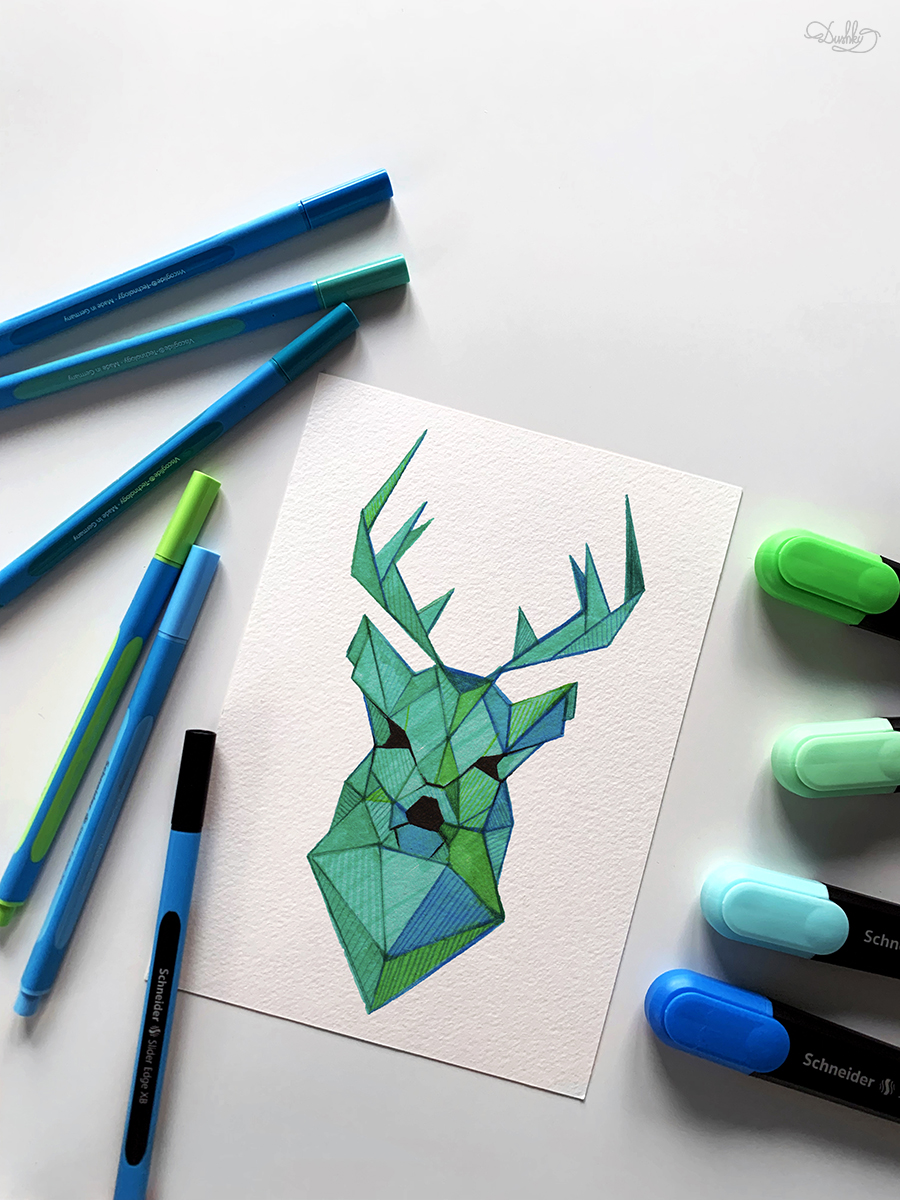 You know me, there couldn't have been a forest creatures series, or animal illustration series of that matter, where I wouldn't draw a deer. It's just not possible. I think this piece completes the project beautifully. It was never really intended to be a legit art project, it was more of an experiment. An experiment with highlighter markers & pens, that just so happened to turn out quite nice. I'll admit, I had fun doing this, even though I really got scared at some point, thinking I'd totally messed up this idea but it's always so rewarding to push yourself, push your boundaries and get out of that comfort zone a bit. Also, a good reminder to never give up on traditional art, there's something special about it. And I don't think anybody can do it. So I'll treasure that.

Here's the fourth illustration of the mini-series, The mighty Deer. 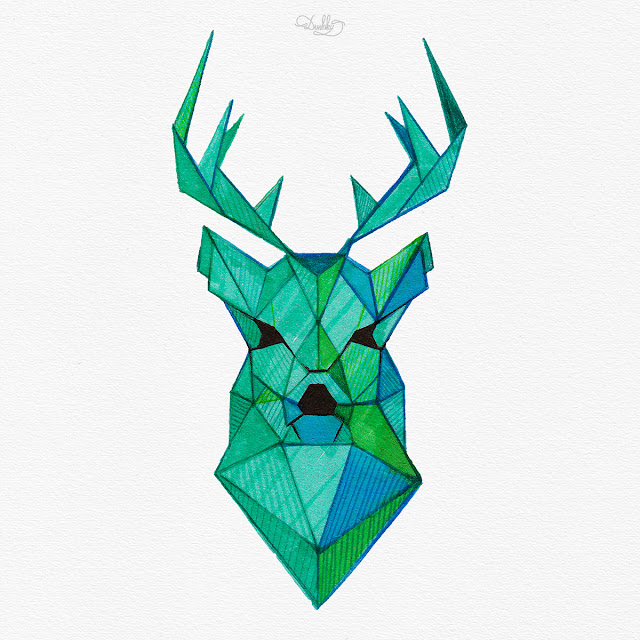 The video with the process behind the paper will be up on my Instagram page & TikTok. 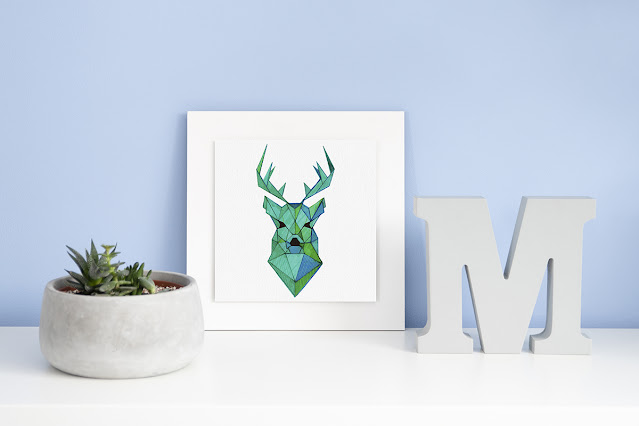 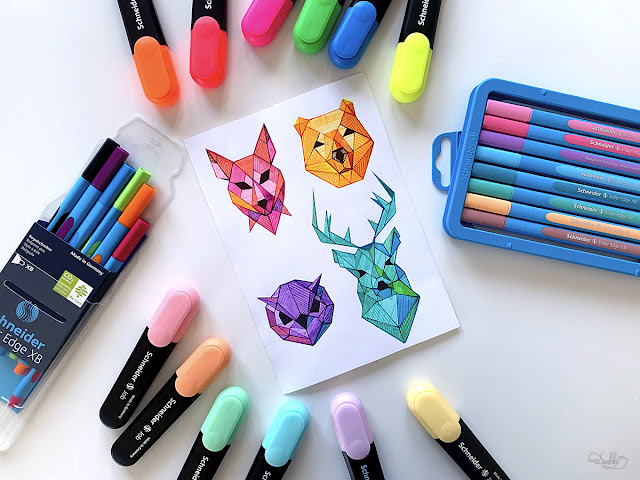 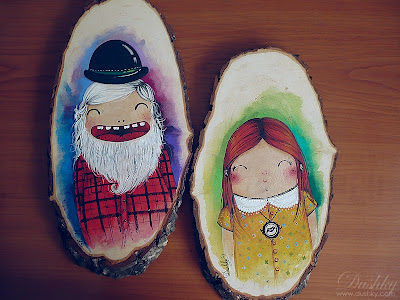